A Whole Heap of New Murkowski Bills Available for Comment!

esterday, the Senate Energy and Natural Resources Committee held a hearing on 21 (yes, 21!) different pieces of legislation, including a suite of bills that make compromises on the Tongass in different ways. While the jam-packed hearing allowed little time for meaningful discussion, there is still time for you to weigh in. 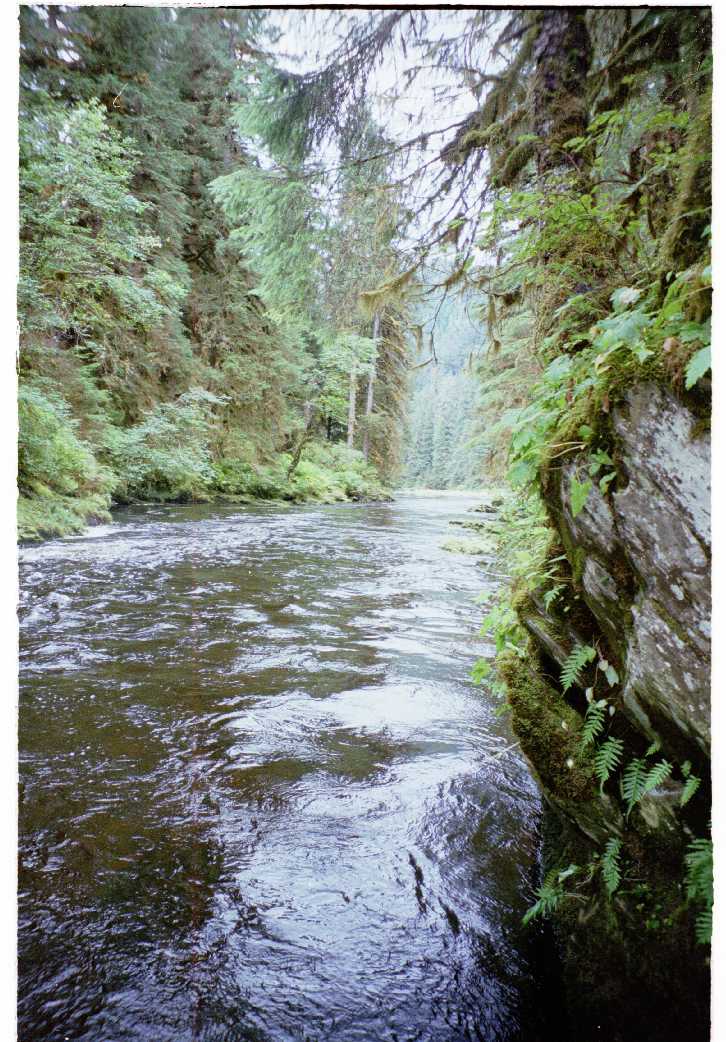 We’ve outlined below what the different Tongass-related bills introduced by Senator Murkowski would do. It sounds overwhelming, but you can comment on specific provisions or simply let the committee know that you want Tongass National Forest lands to remain in public hands and be managed in the best interests of all Americans.

Submit your comments by Friday, September 30th to fortherecord@energy.senate.gov. Put the specific bill # and title in the subject line, as well as the date of the hearing (9/22/2016).  You can view an archived webcast of the hearing here.

S. 3203, the Alaska Economic Development and Access to Resources Act

Please make your voices heard today! If you want to discuss any particulars of the bills, please email us at info@seacc.org or call (907) 586-6942.