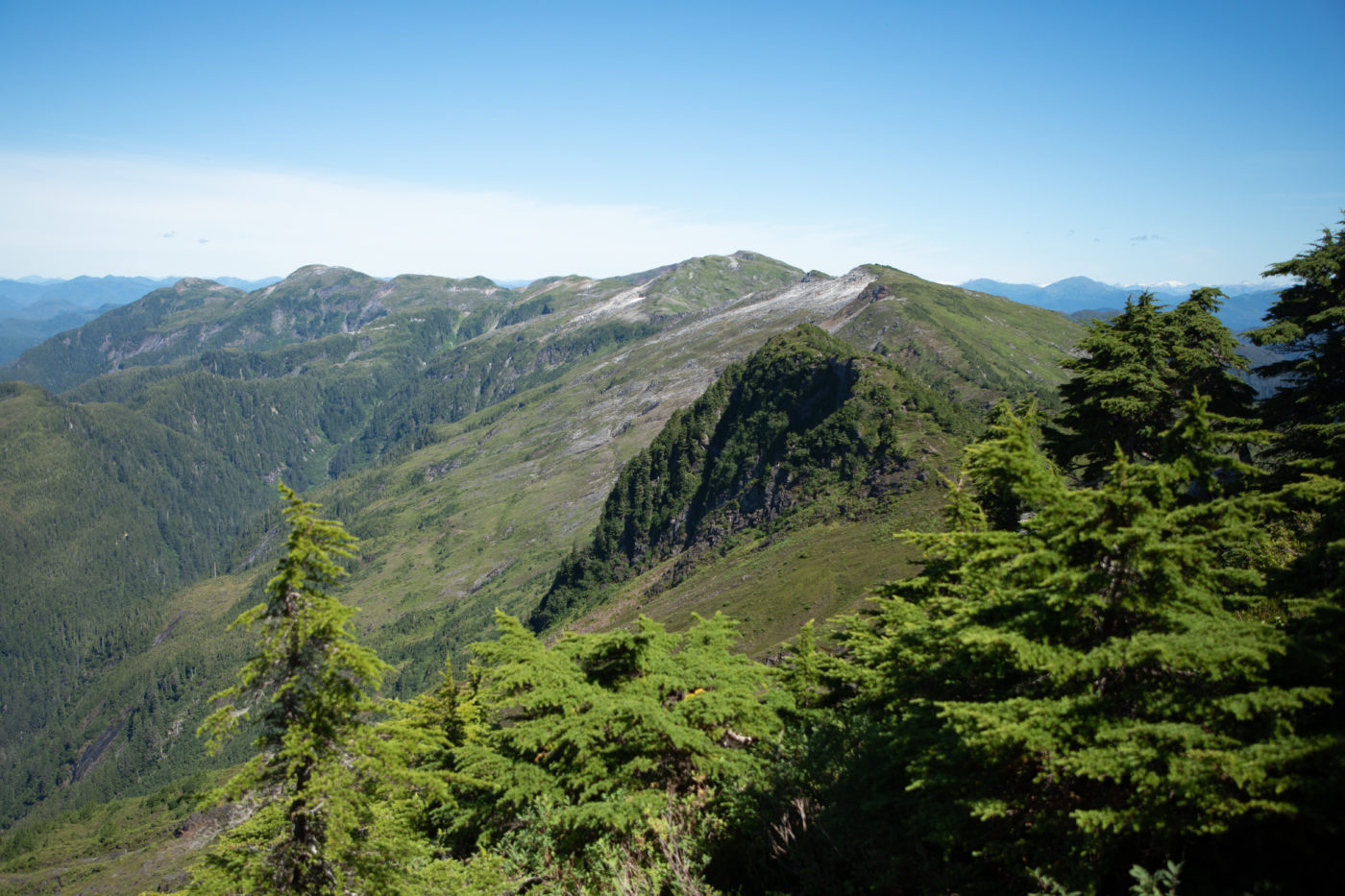 Last week the State of Alaska’s Roadless Rule Citizens Advisory Committee (CAC) submitted their final report to the Governor and State Forester. These recommendations will be considered as the State develops information for the Forest Service to incorporate into the Environmental Impact Statement and public rulemaking process. This process relates to the Forest Service’s response to the State of Alaska’s petition to unravel national Roadless Rule protections on the Tongass National Forest.

You might recall this process included hastily arranged scoping meetings on the state Roadless Rule process the Forest Service pulled together across Southeast in September and October. You may also recall folks from throughout Southeast dropping everything (and thank you if you did) to attend one of three Citizens’ Advisory Committee meetings convened by the State of Alaska, where the public was allowed to watch the proceedings but not speak unless invited to do so, even when the Committee had their facts wrong.

The final report the CAC produced outlines four scenarios for stripping Roadless Rule protections from the Tongass, and blatantly ignores the outpouring of support by Southeast Alaskans at all three CAC meetings for keeping the national Roadless Rule on the Tongass.

Specifically, the report says “the intent is to develop a state-specific Roadless Rule that establishes a land classification system designed to conserve Roadless Area characteristics in the Tongass National Forest while accommodating timber harvesting and road construction/reconstruction activities that are determined by the State to be necessary for forest management …”. This language suggests that an Alaska-specific Roadless Rule would somehow protect the Roadless characteristics essentially defined by their road-free attributes, while also expanding logging and new road construction on these lands.

No one should be surprised at this outcome, as the state has always stated its position clearly: Chris Maisch, a director at the Alaska Division of Forestry (who conveniently held a seat on the committee) is on record saying “Alaska should be exempt from the Roadless Rule….the state has always had [this] position and has never wavered from that.”

So what’s next? Over the next year and a half the Forest Service will prepare an Environmental Impact Statement (EIS) that will evaluate alternatives to, and consequences of developing an Alaska-specific Roadless Rule. The State will participate in preparing the EIS as a Cooperating Agency.

SEACC is concerned that instead of maintaining a stiff backbone during a difficult process, the Forest Service is simply rolling over in deference to an assertive state administration, rather than managing the Tongass as the incredible and unique national asset that we know it to be. We are keeping close watch to ensure the Forest Service doesn’t simply give the State whatever it wants in terms of expanded access, increased logging, and new roads, whether or not doing so is economical or in the best interest of the forest and of Southeast Alaskans.

As we enter 2019, we call on the Forest Service to demonstrate the kind of management and leadership needed to protect the Tongass for ALL Americans. Here in Alaska, we will do our best to find areas where we may be able to work with the new Dunleavy Administration on this issue, while also holding them accountable.

The public comment period on a yet-to-be-released Draft Environmental Impact Statement, is the next step in this process and scheduled to begin in summer, 2019. At that time we will see whether some or all of the CAC recommendations developed by the Advisory Committee are included in the alternatives considered, or whether the state and Forest Service will continue meddling in the already problematic public process that concluded last week. This summer we’re going to need all hands on deck to make sure Southeast Alaskan voices are heard in this process, to keep reminding both the State and Forest Service how important it is to all of us to safeguard Tongass roadless areas, and keep Roadless in the Tongass.

Want to get started right away? Shoot a note to our new Tongass Forest Program Manager, Dan Cannon, at [email protected]