An ore transfer facility by any other name is still an ore terminal. 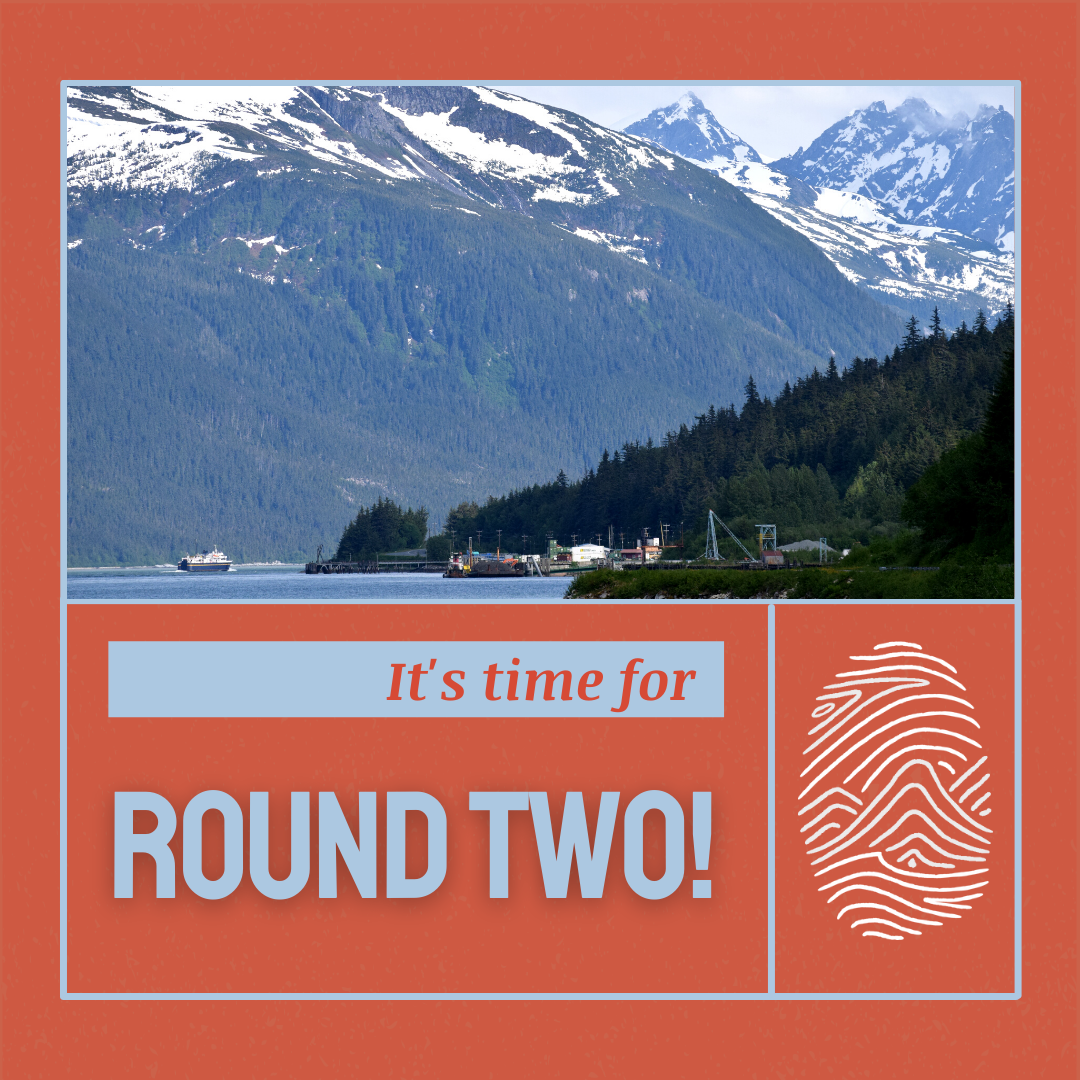 Recently I wrote asking you to tell the Haines Borough Planning Commission you oppose Phase 3 of the four-phase Lutak Dock development project, an elevated platform allowing ore and other industrial goods to be shipped through the Chilkat Valley and Lutak Inlet. Thank you to all who submitted comments, testified, and attended the meeting. We succeeded in demonstrating our opposition to ore shipping. But, despite overwhelming community opposition, the Planning Commission voted to advance Phase 3 permitting to the Assembly.

Now we need to tell the Borough Assembly not to move forward with Phase 3. The Assembly will consider this at their 6:30 p.m. meeting on Tuesday, April 12 in Assembly Chambers and on Zoom. Oral testimony is limited to three minutes, and written comments can be submitted to [email protected] by 5 p.m. Monday, April 11.

Click here for the Zoom link and meeting documents.

The problem we face now is that we did such a great job in voicing our opposition that the Borough is bending over backward to claim that Phase 3 is not about ore transport. The Yukon mining industry and the Ports and Harbors Committee tell another story.

On March 24, one of seven Yukon Mining industry representatives clearly told the Ports & Harbors Committee that the incremental plan for Lutak Dock development will work for their shipping needs. The industry reps said they will need the elevated platform in Phase 3. Then they made suggestions as to what else our Borough can do to better serve their needs. Committee members even suggested locations where they could store containers of ore concentrate — up to 2,500 at a time — that would then be opened up and dumped into the holds of ships on Lutak Inlet.

Last night, the Planning Commission used reductionist logic to claim this is not an ore terminal, but I’m not sure what else to call it. Our Ports and Harbors Committee and Borough staff are already working with the Canadian mining industry to make sure Phase 3 meets their needs.

The mining industry representatives estimated an average of three ships per summer to start, increasing as additional Yukon mines are developed. Minto Mine would fill one hold per ship, at about 10,000 metric tonnes of ore concentrate, or 500 containers. Once the larger mines come online within the next 10 years, they’d be filling entire ships. The Handymax bulk carriers they described each have five holds. That’s 500,000 metric tonnes or 2,500 containers per ship. Representatives from three Canadian mines said the incremental plan will work for them.

Thank you for speaking up and sticking with this process. The Haines Borough has demonstrated that we need to vigilantly track every step of this process so that our community’s interests are given as much weight as those of foreign mining corporations. Together, we can keep our community safe and healthy, but we have to speak up.