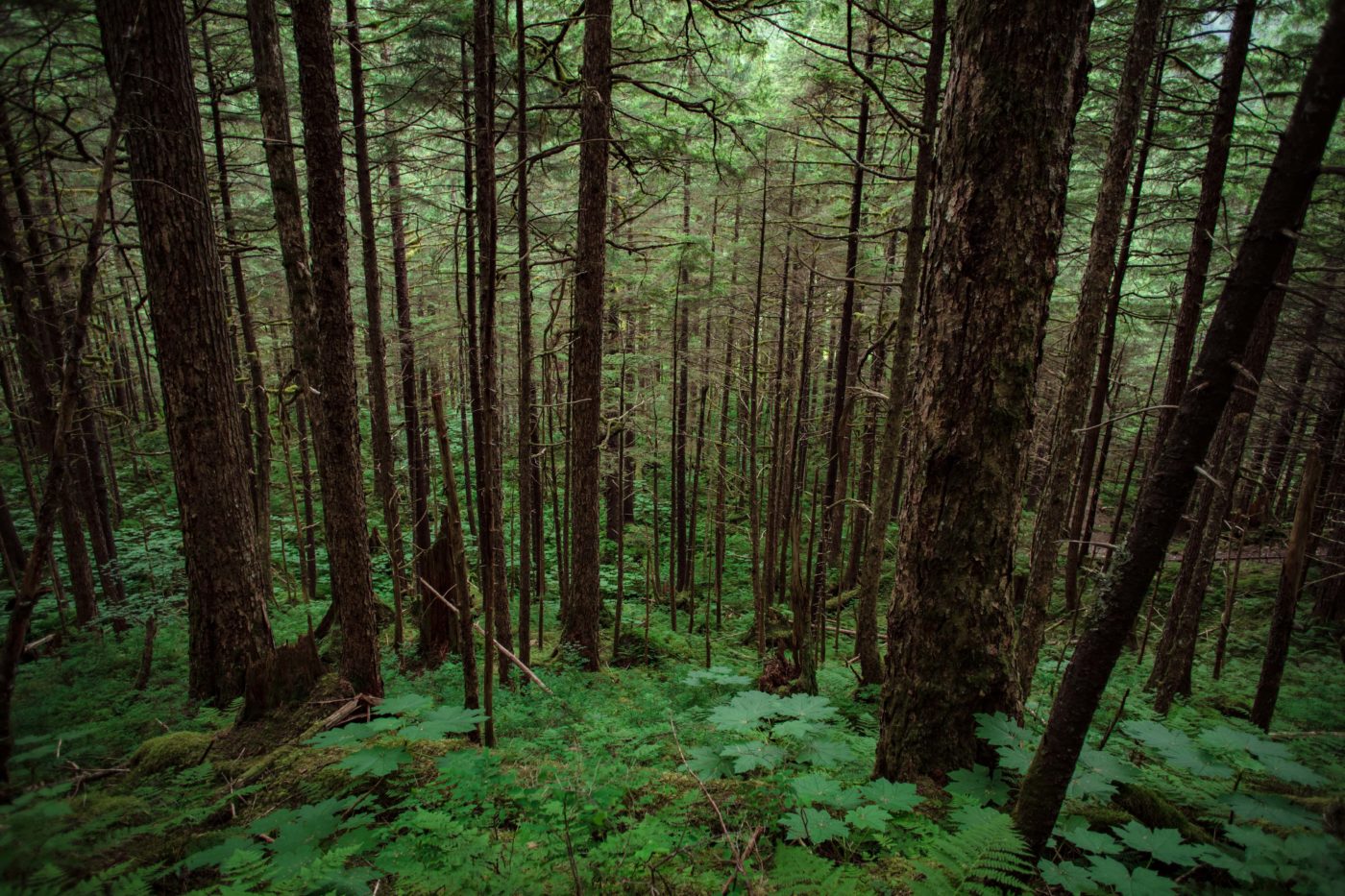 Once a month, we’ll be sharing three things that are catching our attention on forest-related topics throughout Southeast Alaska and beyond, highlighting policies (What are we following?), actions (What are we doing?), and people or groups that inspire us (What are we learning?). We hope you enjoy our new series, Forest Currents. We’d appreciate hearing your feedback and ideas for topics you’d like us to cover.

On February 28th, Utah Governor Gary Herbert followed the State of Alaska’s lead and filed a petition asking the federal government to craft a Utah specific Roadless Rule. Similar to Alaska, this is an attempt to remove public authority over public lands, a way to open up more acres to habitat-destructive road building and industrial logging.

SEACC supporters can stand in solidarity with our friends in Utah by speaking up for the National Roadless Rule. Together we will join Utahns to ensure the US Department of Agriculture (USDA) hears that people want to keep the National Roadless Rule on the Tongass and Utah’s National Forest. Both in Utah and Alaska, local voices are always potent, but locals are not the only ones the Forest Service needs to hear from.

This spring we will be recruiting and mobilizing a movement of Southeast Alaskans to show Secretary of Agriculture Sonny Perdue why we want to keep the National Roadless Rule on the Tongass.

We are looking for folks who live in Southeast Alaska and want to take on a leadership role within their community, and this could be you! Roadless Community Leaders will work closely with SEACC staff and will be given the resources and the support needed to succeed in getting your community involved in the ‘Keep the Tongass Roadless and Wild’ campaign. Specifically, as a Roadless Community Leader, you will host community events, help spread the word out about meetings, and get your friends, family, and neighbors involved in keeping the Tongass Roadless and Wild!

On Dec. 20th, 2018, President Trump signed the Agriculture Improvement Act. The House version included a provision, attached by Alaska Representative Don Young, to exempt Alaska from the National Roadless Rule. Thanks to nearly 1,000 Tongass supporters, a coalition of environmental groups, and US Senator Debbie Stabenow’s leadership, the provision was dropped from the final Bill.

What WAS included in the Act was additional language to the Good Neighbor Authority Act. This Act allows the Forest Service to enter into cooperative agreements or contracts with states to allow them to perform watershed restoration and forest management services on National Forest System lands.

The added language allows the Forest Service to enter into cooperative agreements or contracts with “Indian Tribes” and “Counties.” SEACC is learning more about the Good Neighbor Authority Act and, along with our allies, exploring how it might be used to support projects similar to the Sustainable Southeast Partnership’s innovative Hoonah Native Forest Partnership and Keex’Kwaan Community Forest Partnership.

The Power of Local Action

With protections from the National Roadless Rule again on the chopping block on the Tongass, we must come out in force and show the Forest Service the power of local action. The Keep the Tongass Roadless campaign will help elevate local voices to the national level and galvanize change in Alaska and beyond.

Here at SEACC, all of Southeast is our local community, and we do all that we can to protect the forest and waters that make Southeast Alaska so special. Taking local action has been something SEACC has done for nearly 50 years.