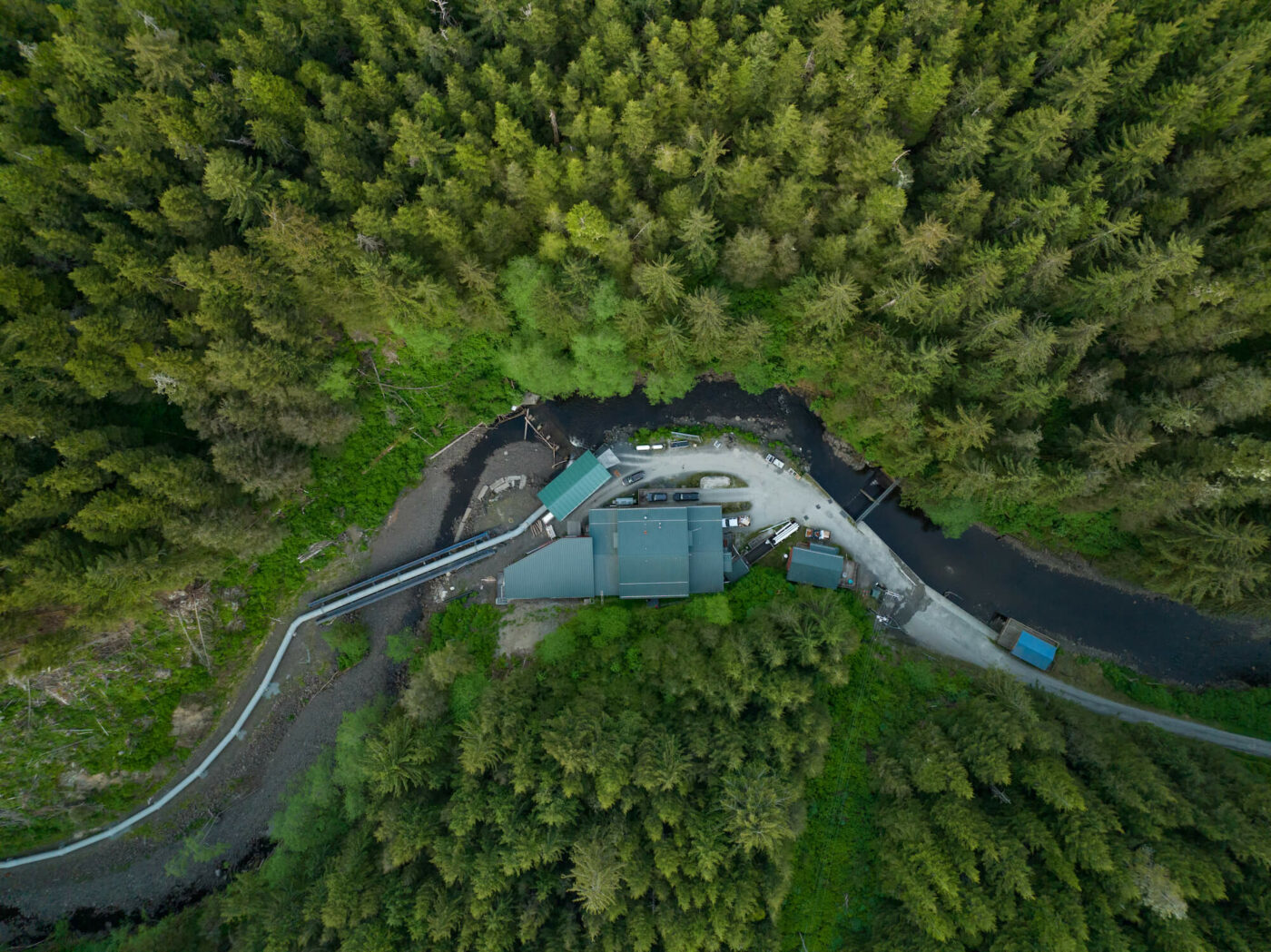 Alaska’s climate, and economy, are changing. The clock is ticking. And despite all odds, there’s actually something the Alaskan legislature can realistically do about it. There are four policies the legislature could pass in 2023 to make a difference on climate change and help us thrive through the transition to a sustainable economy.

For your reference, the four policies are outlined below. SEACC will be campaigning for each of them.

Since 2008, the REF has invested $282 million in Alaskan nonprofit utilities, resulting in more than 95 operational projects and $158 million in matching funds.

But the REF is due to expire in 2023 without a legislative extension. The legislature needs to extend this critical program for another 10 years and increase REF’s funding, so it can invest at the scale our communities need.

Policy No. 2
Establish a Green Bank to grow the demand for clean energy.

Green Banks fund things like heat pump programs and electric car charger systems that are good for our wallets and good for Alaska.

A green bank bill was introduced by Alaska Gov. Mike Dunleavy in 2022. But it proposed putting the Green Bank within the Alaska Industrial Development and Export Authority (AIDEA) — a controversial state agency that focuses on heavy industrial projects like the proposed and problematic Lutak Ore Dock in Haines.

Placing the Green Bank in a community-oriented agency like the Alaska Housing Finance Corporation would put it, and Alaskans, on the path to success.

The PCE is a critical and necessary support for rural communities that have relied on diesel for power. However, it has an unintended consequence that often punishes utilities for switching to renewables.

This happens because PCE subsidizes rural utilities for the money they spend on diesel. So when utilities switch to renewables, they save some money but often the money saved is less than the PCE subsidy they used to receive. This leads to higher bills and encourages reliance on PCE instead of developing energy independence.

The answer? Update the PCE formula to encourage the switch to renewables while continuing to support rural utilities.

An RPS would set realistic goals and deadlines for Railbelt (i.e. the Homer to Fairbanks interconnected grid) utilities to achieve an energy transition.

Communities in Southeast Alaska won’t be on the Railbelt, but its emissions still impact our climate and we are deeply interconnected with the Railbelt economy. The governor introduced an RPS bill in 2022, so this should be an achievable win in 2023.

Together these four policies position Alaska’s communities and economies to thrive in the energy transition, and SEACC has opportunities for you to support each of them at seacc.org/climate.

The Green Bank and RPS policies were introduced as bills by Gov. Dunleavy in 2022. The REF is a wildly popular and effective grant program expiring in 2023, and PCE reform is a no-brainer that will save the state money in the long term.

Climate action is possible, even in the state’s current legislative climate. We just need your action to push it over the finish line in 2023. Stay tuned for more opportunities on how you can do so.

← Prev: The Proposed Palmer Mine — An Ongoing Threat to the Chilkat Watershed’s Abundance Next: SEACC’s Back, Tell a Friend → 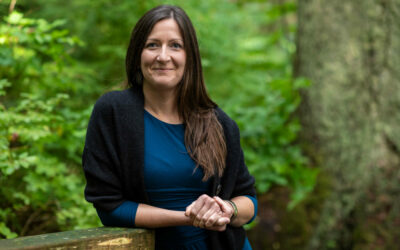 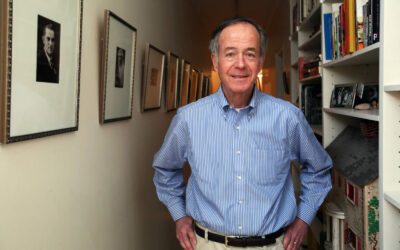 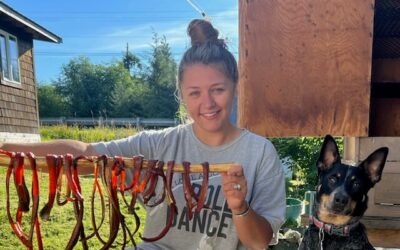