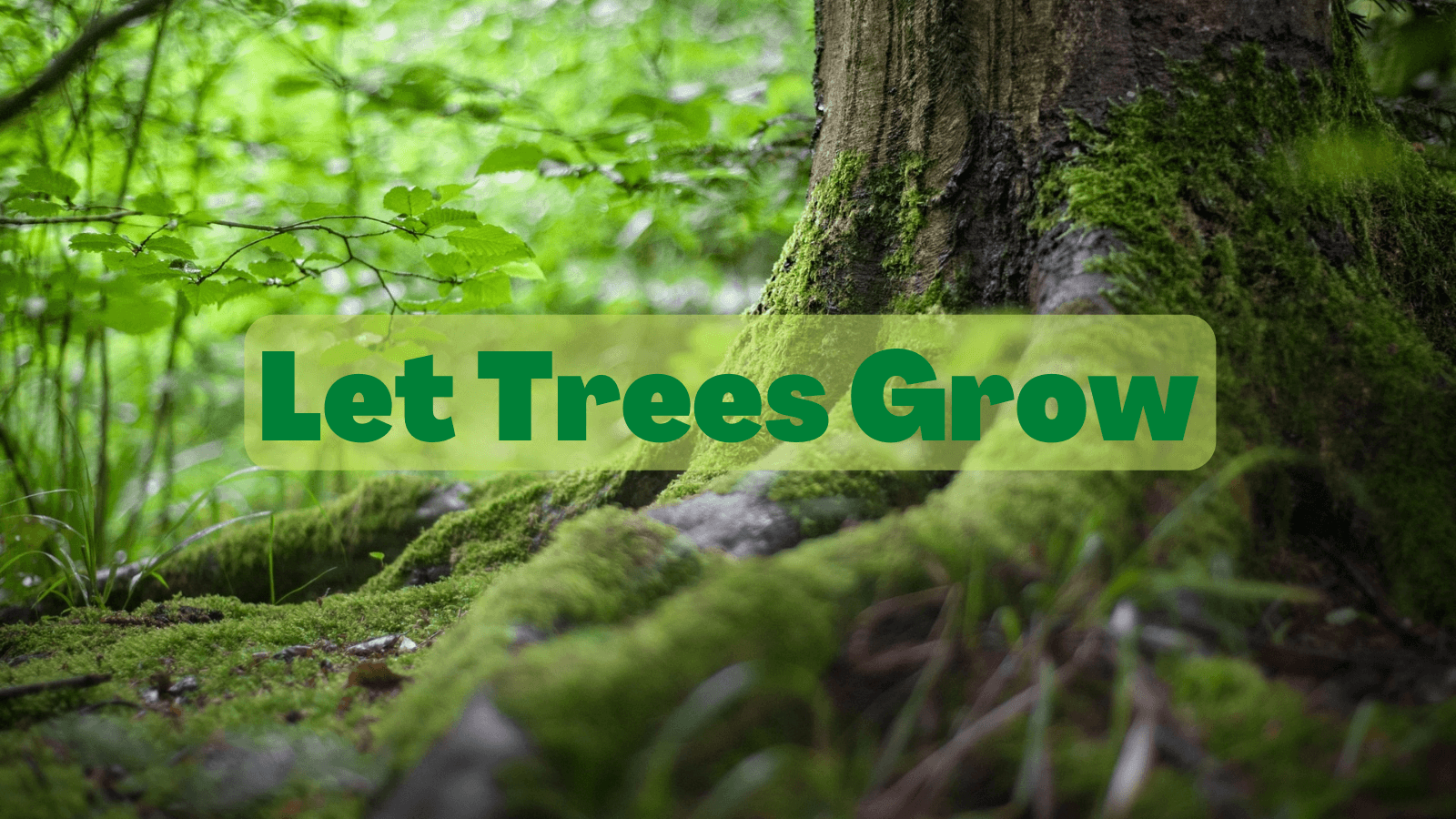 JUNEAU (Tlingit: Aakʼw Ḵwáan Lands) — A coalition of more than 80 conservation groups, including Southeast Alaska Conservation Council (SEACC), launched a new campaign Tuesday, Feb. 15, called Climate Forests. We are calling on the Biden administration to take executive action to protect mature trees and forests on federal lands, which are critical in the fight against climate change. This comes just a year after President Joe Biden signed an executive order, Tackling the Climate Crisis at Home and Abroad, which set out a path to achieve net-zero emissions, economy-wide, by 2050 and to work with partners internationally to put the world on a sustainable climate pathway.

Here in the Tongass, it would look at strengthening existing protections for old-growth forests on federal lands that are most critical in the fight against climate change. The local campaign emphasizes protecting old-growth in the Tongass National Forest. Other members of the coalition include Alaska Wilderness League, Alaska Rainforest Defenders, Earthjustice, Environment America, Natural Resources Defense Council, Oregon Wild, Standing Trees, Sierra Club, Southern Environmental Law Center, and Wild Heritage.

“Keeping old-growth trees in place and mature forests standing is a no-brainer when it comes to mitigating the impacts of climate change,” said Meredith Trainor, executive director of Southeast Alaska Conservation Council. “If the Tongass National Forest is often called the ‘crown jewel’ of the entire National Forest system, then our old-growth trees and forests are what make that jewel sparkle, and what brings millions of tourism and recreation dollars to Southeast Alaska each year. Protecting old-growth and mature trees and forests is an easy way for the Biden administration to hit its climate goals without sacrificing Southeast Alaska’s most sustainable economic drivers.”

Forests — particularly older forests — store vast amounts of carbon and continue absorbing carbon as they age. Logging trees in these areas release most of that carbon back into the atmosphere. Even under the best-case scenario, newly planted forests would not re-absorb this carbon for decades or centuries — timescales irrelevant to avoiding the worst impacts of climate change. Older trees and forests are also naturally more fire-resistant. And they help limit the impacts of climate change by slowing soil erosion and moderating temperatures.

Carbon-absorbing older forests are also the best habitat for thousands of species of wildlife, including the Prince of Wales flying squirrel, the Alexander Archipelago wolf, and the Bald Eagle.

“We need to protect more of our forests across the globe to fend off the impending biodiversity and climate crises,” said Environment America Public Lands Campaign Director Ellen Montgomery. “This campaign calls for the Biden administration to take the first step toward meaningful safeguards for forests in the U.S. — by protecting the most important standing trees in those forests. We can no longer allow our forests to be logged to the detriment of biodiversity and the climate crisis. It’s time to adopt a new policy: Let these trees grow.”

The last comprehensive federal policy to protect national forests, the Roadless Rule, was enacted in 2001 under President Bill Clinton. The Rule was adopted to protect nearly 60 million acres of designated “roadless areas” from logging and road-building, safeguarding significant stands of remaining old-growth. Though these areas act as a critical carbon sink, most older trees on federal land lie outside of roadless areas. Scientists and environmental groups say we have to get all our public forests into the climate fight and do it now.

“Older forests on federal lands drawdown massive amounts of atmospheric carbon dioxide, serving as a natural climate solution,” said Wild Heritage Chief Scientist Dr. Dominick DellaSala. “The science is clear-cut, we cannot get out of the climate and biodiversity global emergencies without protecting these vestiges of our natural biological inheritance. Doing so would position the U.S. as a global leader that is serious about the president’s pledge at the COP 26 climate summit to end global forest losses whether in the Amazon or here at home.”

This month marks the 117th anniversary of the U.S. Forest Service. For more than a century, the agency has focused much of its resources on logging and timber sales. The campaign is calling on the Biden administration to kick off a new era of climate and forest policy that values trees and forests as key pieces of the climate solution.