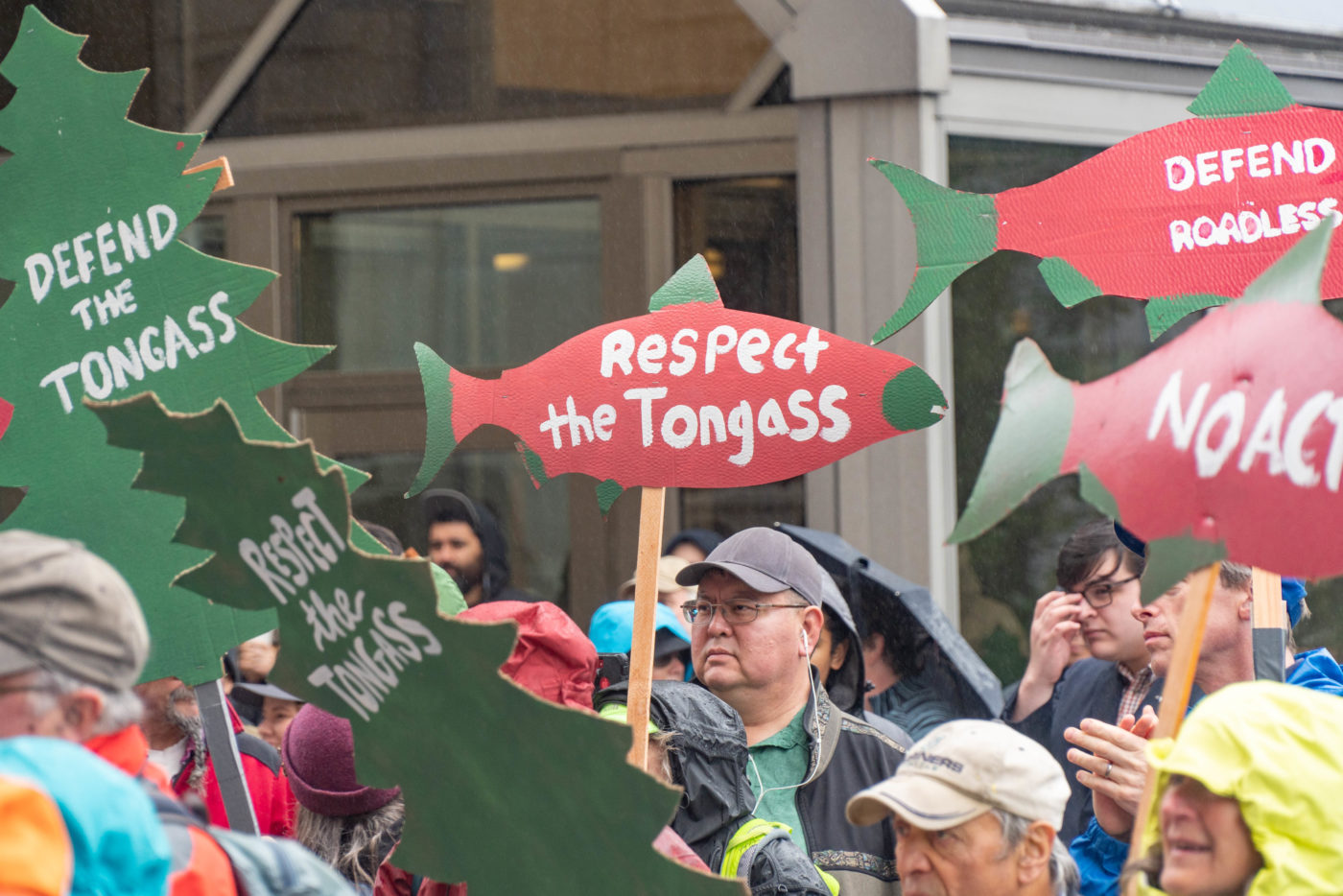 A months-long independent federal investigation has revealed that the Forest Service failed to comply with federal laws and regulations when it inappropriately modified and reallocated a $2 million grant intended to help the State of Alaska fund firefighting efforts, to instead pay a logging advocacy group to participate in the flawed Alaska-specific Roadless Rule-making process.

Significantly, the U.S. Department of Agriculture’s Office of Inspector General’s report found that the Forest Service did not announce that funding opportunity via public notice to the other participants in the Roadless Rule-making process — i.e. the six Southeast Alaska Tribal governments who were named as cooperating agencies in the Roadless Rule-making process but later withdrew that status after having their voices repeatedly ignored by the federal government. The Forest Service failing to announce the availability of federal support for participation in the process made it impossible for the six Tribes to compete for the $2 million funding, effectively prioritizing the logging industry’s participation over that of Tribal governments.

“The findings of this independent investigation highlight one of many critical flaws in the Alaska-specific Roadless Rule-making process, and the undue influence that the Trump administration wielded in determining which groups would have access to participate in the public process, and which would be left out,” said SEACC Executive Director Meredith Trainor. “This helps explain how Trump was able to reverse the Rule despite a massive showing of public support for keeping it in place. We look forward to working with the incoming Biden Administration to reverse this flawed rule-making and restore the common sense protections of the Roadless Rule to the Tongass National Forest.”

(Photo above by Colin Arisman)