What You Need To Know About Kensington Mine’s Proposed Expansion 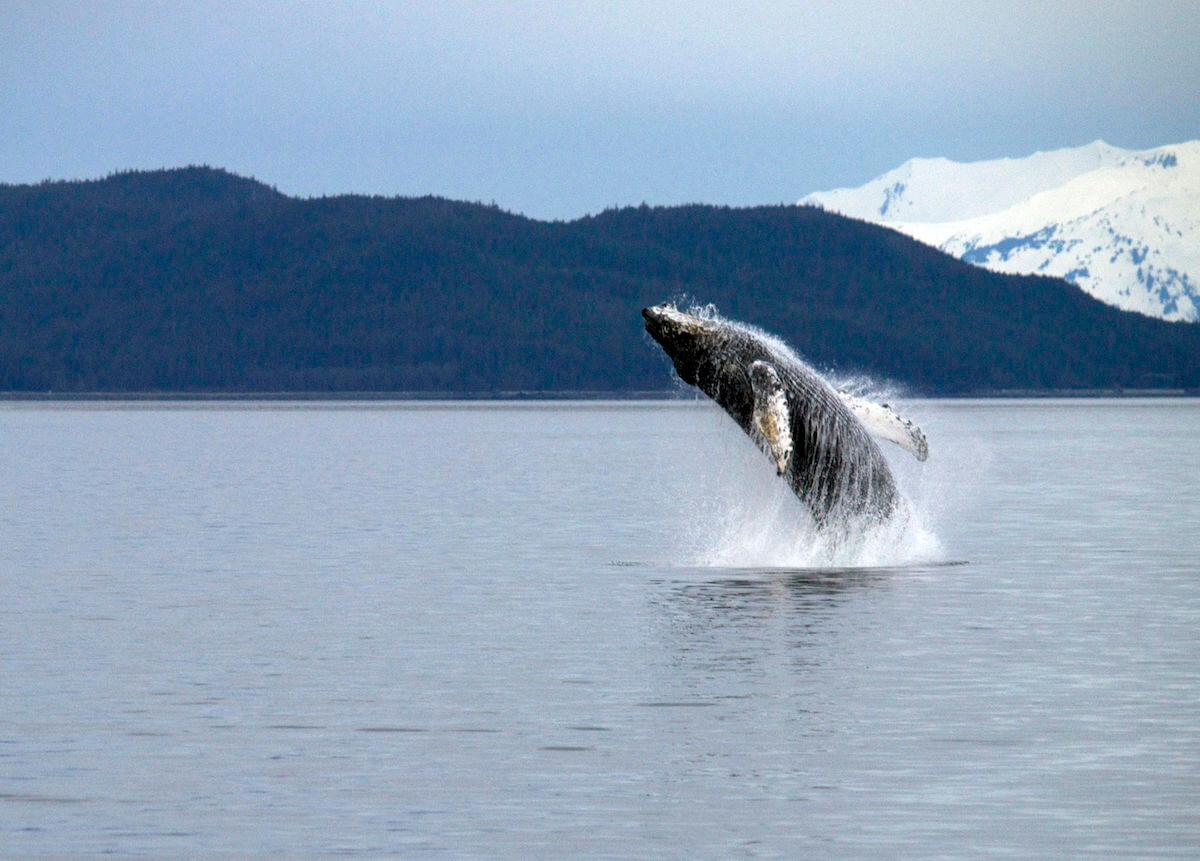 Photo by Kenneth Gill of Gillfoto

The Forest Service is hosting a virtual public meeting on Thursday, Dec. 10, 2020, from 5:30-7:30 p.m. Alaska Time. This meeting is a great opportunity to hear from the Forest Service, ask questions, and share your concerns.

HOW TO SUBMIT PUBLIC COMMENTS

The deadline for submitting public comments has been extended to Monday, Jan. 4, 2021. Comments may be submitted to Matthew Reece:

SUGGESTED QUESTIONS FOR THE PUBLIC MEETING:

SUGGESTED POINTS TO INCLUDE IN OFFICIAL WRITTEN COMMENTS