Meet the New Faces of SEACC!

We are excited to announce that SEACC is growing! In the past months, we have welcomed three new staff members to our ranks, adding one new position, the Inside Passage Waters Program Manager. With so many new faces and perspectives we want to give you the opportunity to get to know them better and say hello! 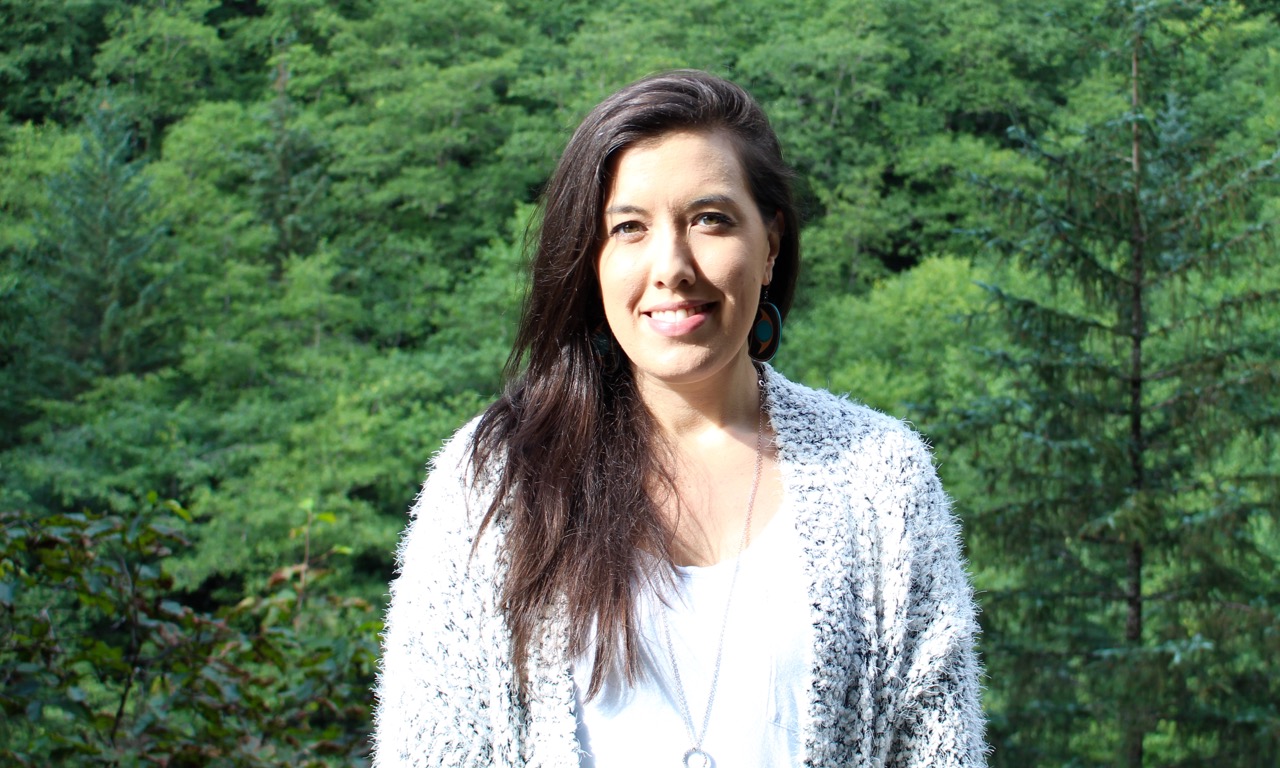 Crystal is SEACC’s new Tongass Forest Program Manager and Indigenous Engagement Lead. Born and raised in Juneau, Crystal is Tlingit, from the Raven-Coho clan, and the Humpback Whale House in Dry Bay. She was drawn to SEACC by her interest in sustainable development and indigenous engagement, fields that she has worked in and studied for many years. She began her academic career at Portland Community College, where she got what she calls her “social justice and community organizing education.” She continued her undergraduate work at the University of Alaska Southeast, where she explored the intersection of the indigenous and Western cultures she comes from in an independently designed liberal arts major which she entitled, “Indigenous and Western Societies of Alaska,” while also minoring in the Tlingit language. She is now one class and a thesis from completing her Master's in Rural Development from the University of Alaska Fairbanks. Crystal will begin writing her thesis in the next year, which will look at innovative and sustainable development options for Southeast, with an emphasis on Native communities.

Crystal has been weaving since 2010, learning and apprenticing with the late master weaver Clarissa Rizal. For Crystal, Chilkat weaving is not a past time, it is a code for living and related to a Tlingit worldview that will help guide her in her work at SEACC. Since learning to weave, Crystal has also branched out into other art forms, like drawing, painting, sewing, knitting, and photography. She also enjoys spending time with her husband and two-year-old son. 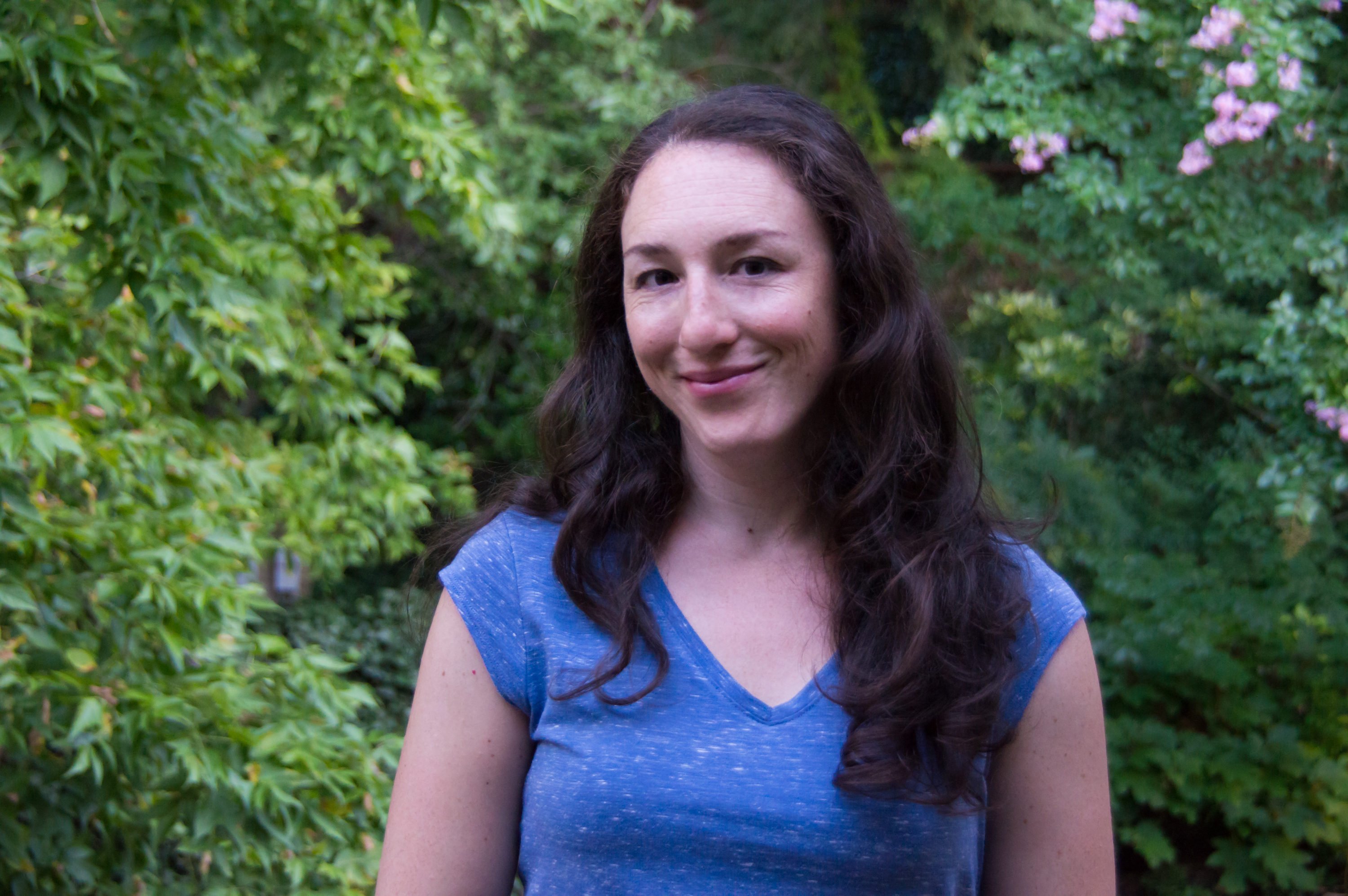 Sarah comes to SEACC as the Inside Passage Waters Program Manager. Originally from San Francisco, Sarah has spent many years working and traveling around the world. She has focused on water resource management in work and school. Sarah holds a Bachelor’s of Science in Marine Biology and a Master’s in Natural Resource and Sustainable Development. In graduate school, she worked on transboundary water issues, focusing on community governance, conflict resolution, and environmental justice which will come in handy working with SEACC on mining issues on transboundary rivers. Most recently she has been working on stormwater projects and community engagement with the Alliance for the Chesapeake Bay in Washington, DC. At SEACC, Sarah will take a hard look at policies on mining here in Southeast and in B.C. to protect our water and salmon.

Between her years as a student, she traveled the world, teaching English in Egypt, Spain, Morocco, and Turkey. These experiences have given Sarah a deep love of travel and experiencing new places, people, and landscapes. Here in Southeast, she looks forward to getting to know our community members and learning about what water means to Southeast Alaska. 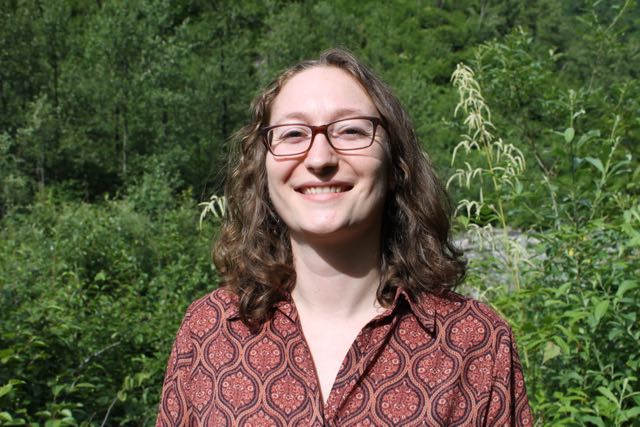 Maggie is SEACC’s new Director of Development and Operations and has been working for SEACC since May of this year. Maggie was born in Juneau but raised in rural northern Vermont and was drawn back to Southeast Alaska by the ‘lure’ of fishing. For six summers, she worked as a trolling deckhand out of Sitka, delivering salmon to communities throughout Southeast. Maggie met, and later married, a commercial fisherman and continued to spend summers in Southeast. The environment has always been an interest and passion for her. Maggie holds a Bachelor's in Sociology and Environmental Studies and spent time pursuing graduate studies in sociology, later spending a year as an international marine policy fellow at the State Department’s Office of Marine Conservation in Washington, D.C.

In 2013, she returned to Southeast full-time and worked at Perseverance Theater as their Development Director for three years. Working at SEACC is a perfect melding of her passion for conservation and skills in development.

Grassroots Attorney Buck Lindekugel has been with SEACC for 27 years and has 'seen it all'. Read about his nearly three decades of grassroots activism protecting the Tongass here.