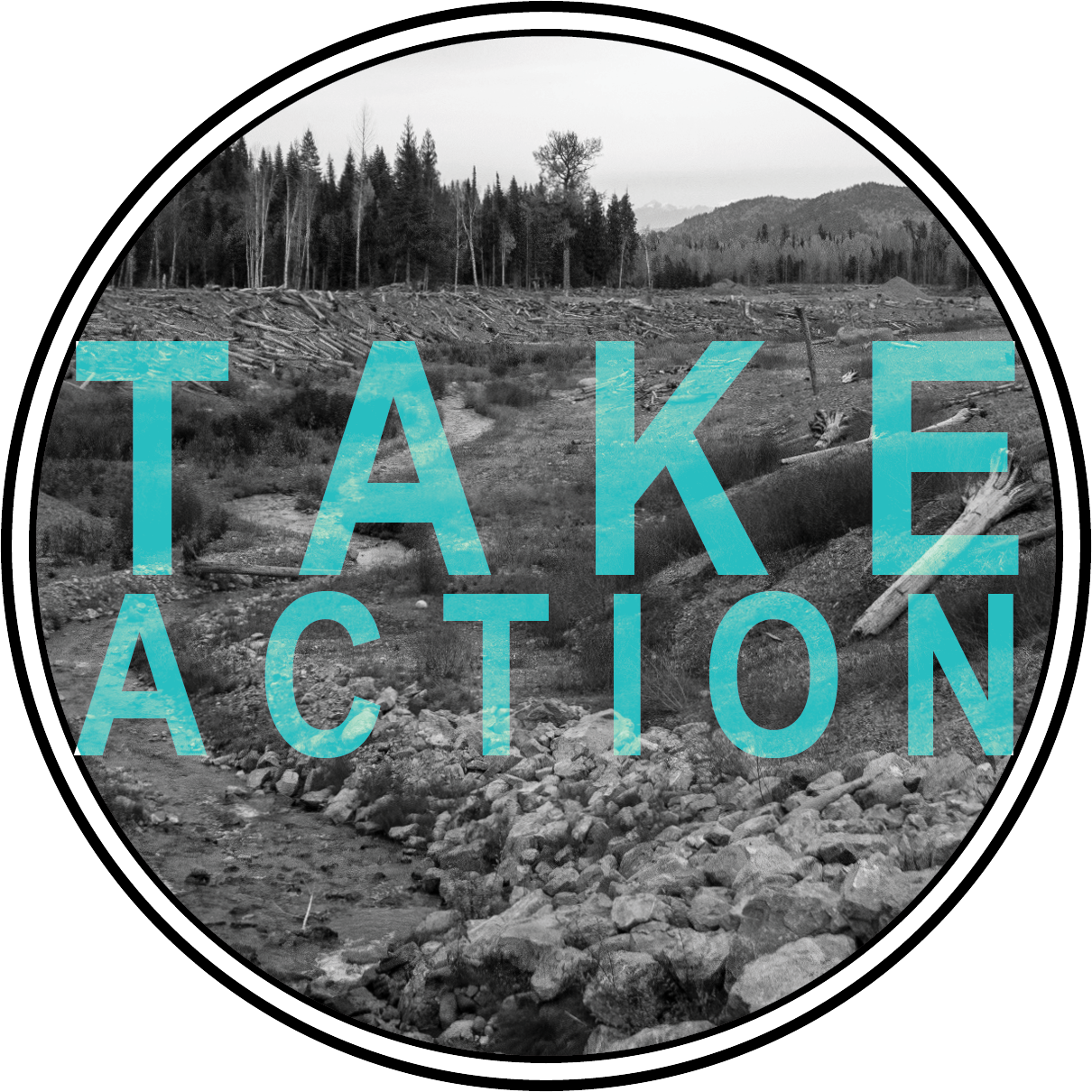 The mighty Unuk River, Junak in Tlingit or ‘To Dream’, located near the communities of Ketchikan, Saxman, and Metlakatla, is home to all five species of wild Pacific salmon and a rich Eulachon run. It was once known for having the largest Chinook (King) salmon run in Southeast Alaska. It is a significant producer for local communities and Tribes that rely on the river for traditional and cultural practices and food sovereignty. 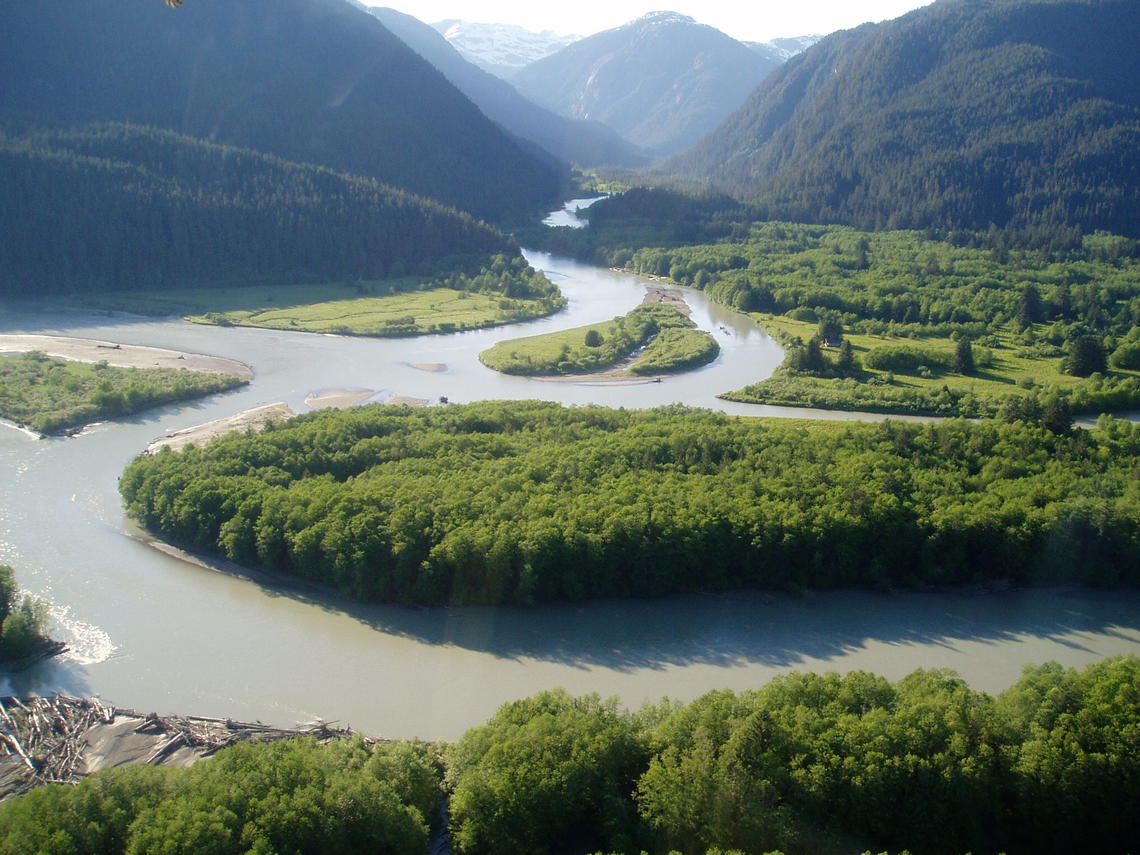 As stressors in the ocean ecosystem increase, such as plastic pollution and acidification, river habitats like the Unuk | Junak become even more critical to the survival of salmon.

REASONS FOR CONCERN:
Canada’s KSM Mine Jeopardizes Southeast Alaskan Communities and Regional Economy, with No Benefit to Alaska. The construction and operation of the KSM Mine in British Columbia, at the headwaters of the Unuk | Junak River 19 miles from the Alaskan border, could jeopardize the health and well-being of Southeast Alaskan communities and our regional economy.

Clean water and salmon fuel Southeast Alaska’s $2 billion/year fishing and tourism economy, sustain our communities, and are integral to our cultural practices. As one of the world’s largest open-pit mines, the proposed KSM could permanently transform the upper Unuk and Nass Rivers, filling entire tributaries of these salmon strongholds with billions of tons of acid-generating rock. The massive scale and untested mitigation measures of the KSM proposal would require water treatment for at least 250 years, if not forever, to protect the Unuk | Junak.

These are just some of the reasons why this proposed mine is a bad idea. Our concerns extend beyond them to include:

IT'S NOT TOO LATE:
Several groups have spoken out in resistance to the KSM Mine. Subsistence and commercial fisheries are very concerned, as the eulachon and King

salmon runs have been critically declining in recent years. Resistance is building, but greater mobilization is needed to protect the Unuk | Junak River.

Let’s work together to protect the Unuk | Junak River and all who depend on it.