Take Action to Protect the Tongass 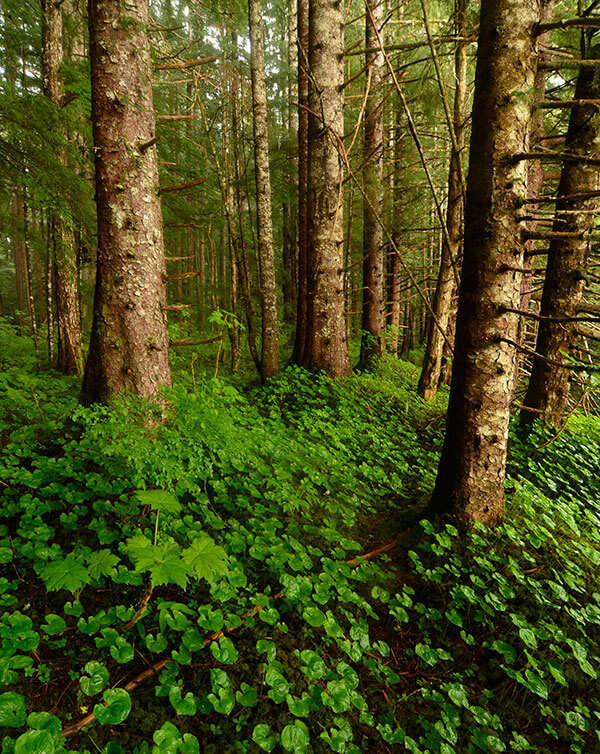 The national Roadless Rule was signed into law by President Bill Clinton in 2001 and was met with overwhelming public support.  It granted protections from development for over 50 million acres of roadless areas across the country, including 9.3 million acres of the Tongass.

Alaska’s out-of-touch elected leadership, however, have opposed it from the start. Most recently, when President Donald Trump was elected, Alaska Gov. Mike Dunleavy met with him privately on Air Force One in 2019 to talk about exempting Alaska from the Roadless Rule, according to The Washington Post. A few months later, the Trump administration’s U.S. Forest Service announced it was considering fully removing Roadless Rule protections from the Tongass.

The overwhelming majority of Southeast Alaskans want the Roadless Rule left in place.

Alaska’s politicians are refusing to listen to their constituents, holding tight to a dying dream of reviving a declining timber industry while forsaking Southeast’s true economy: the tourism and fishing industries.

A common refrain from critics of the Roadless Rule is that it hinders needed development in the area. It doesn’t. Since 2001, every single one of the 57 requests from developers to be exempted from the rule for their needed projects in Alaska has been approved. Allowances have been made for mining, certain road building, personal tree cutting, interties, hydroelectric projects and geothermal leases. When politicians say it’s hindering development, it’s not true.

In September 2020, the Forest Service announced that it had considered all the public comments and testimony and had made a decision: they recommended fully removing Roadless Rule protections for the Tongass.

Unbelievably, the Trump administration decided on Oct. 29, 2020, to ignore the overwhelming majority of Alaskans and remove national Roadless Rule protections from the Tongass.

Video: Stand Tall For The Tongass

Filmed by Wild Confluence Media, in collaboration with SEACC and the Alaska Wilderness Society

What can YOU do?

We’ll let you know about the next opportunity to speak up for the Tongass. It is always helpful to drop a line to your U.S. Senators and Representatives telling them that you live, work, and play in the Tongass and would like it to be managed for fish, wildlife, and fun; the American public should no longer be subsidizing old-growth clearcutting.