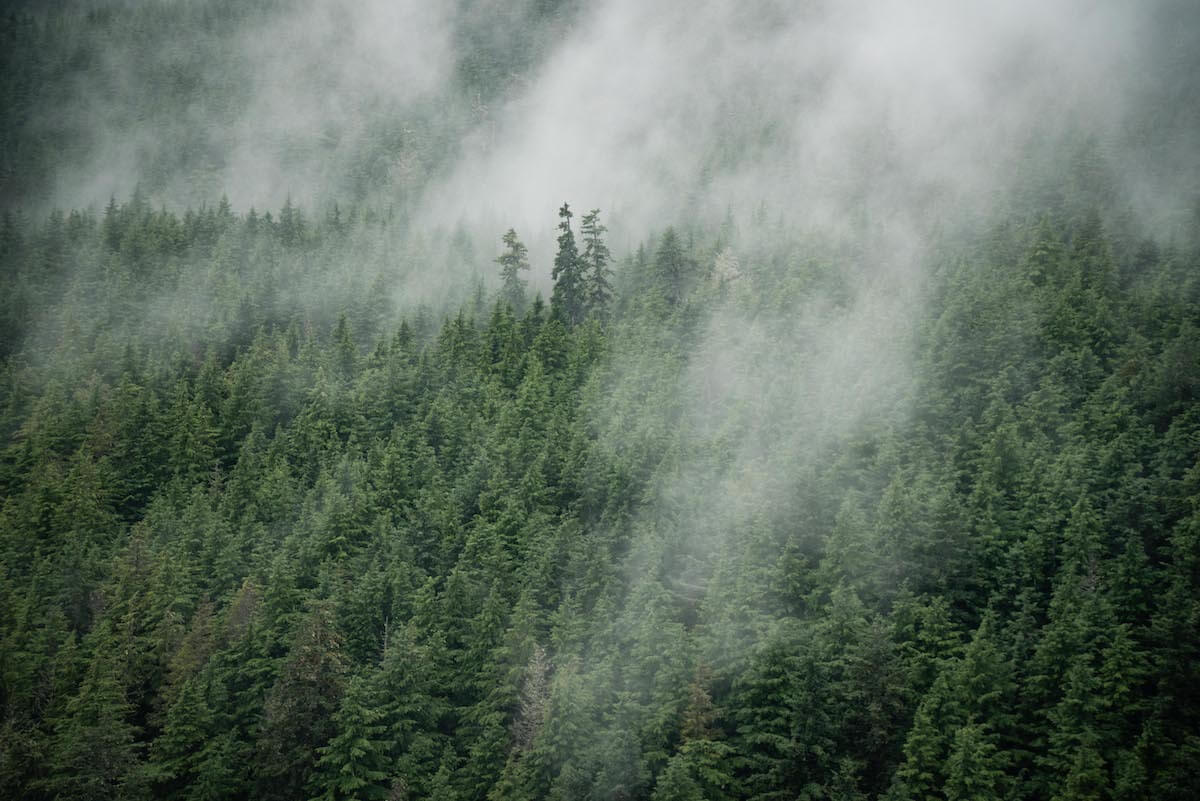 The Biden administration committed today to ‘repeal or replace’ the Trump-era rule, and must now finish the job and repeal the Alaska-specific rule

JUNEAU (Tlingit: A’aawk Kwáan lands) — Today the Biden administration announced it will “repeal or replace” the so-called Alaska-specific Roadless Rule, a Trump-era exemption to the national Roadless Rule that protects roadless areas in national forests across the United States from the addition of new roads for logging. The announcement was issued as part of a periodic update to the federal Regulatory Agenda and was short on details except to note that the process for doing so would be consistent with timelines laid out by President Biden’s Day 1 Executive Order calling for a review of rules promulgated during the Trump administration with an eye to whether federal decision-making processes were followed and best available science was applied.

“We are feeling grateful and cautiously optimistic this morning and looking forward to the Biden administration taking the final step to put the national rule back in place on the Tongass,” said Meredith Trainor, Executive Director of the Southeast Alaska Conservation Council, a grassroots regional nonprofit organization that has spent years fighting to keep the national Roadless Rule on the Tongass National Forest.

“The process that led to the Trump-era Roadless Rule exemption was overtly politicized and critically flawed from the start, and it is with relief and satisfaction that today we anticipate the Biden administration’s return to science-based decision-making on the Tongass. 96% of those who submitted comments during the National Environmental Policy Act (NEPA) process were in support of keeping the national Roadless Rule in place on the Tongass National Forest, and all of us in that 96% cheer the news that the Trump rule will be either repealed or replaced and heartily encourage the administration to put this thing to bed by repealing the Trump rule once and for all.”

In October 2020, the U.S. Department of Agriculture (USDA) under the Trump Administration lifted roadless restrictions on more than 9 million acres of Southeast Alaska’s 17-million-acre Tongass National Forest. During the federally required public comment period, nearly a half a million comments were submitted to the USDA and 96% of a subset of public comments analyzed by the Forest Service supported keeping National Roadless Rule protections on the Tongass, while only 1% supported the exemption, the alternative which was ultimately selected by the Trump administration.

The Tongass is a critical carbon sink and hub of biodiversity, containing 8% of the carbon of all forests in the United States and 44% of all carbon in the National Forest System, and is home to key species like the Queen Charlotte goshawk and the Alexander Archipelago wolf.