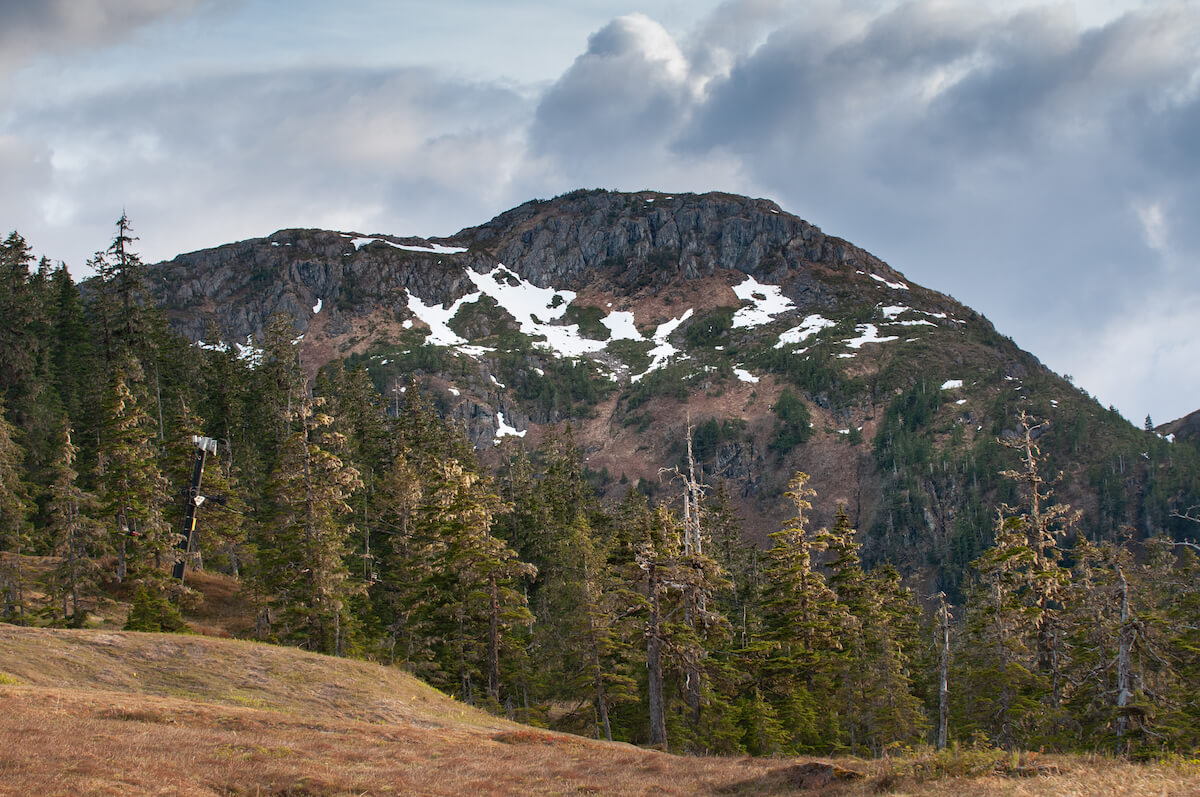 Washington, D.C. — Two large timber sales in the Tongass National Forest were badly bungled, costing taxpayers millions of dollars, according to a U.S. Forest Service audit obtained via a lawsuit filed by Public Employees for Environmental Responsibility (PEER) and a Freedom of Information Act request filed by the Southeast Alaska Conservation Council. The level of mismanagement casts a shadow on a Trump-hatched plan to greatly expand timber operations in the Tongass, the largest temperate rainforest in the world and our largest national forest.

Dated Aug. 18, 2020, the audit by the Forest Service Chief Financial Officer found that the Tongass’ “timber sales program was not sufficiently managed” resulting in violations of both sale agreements and agency policy. The audit looked at two big sales producing nearly 130 million board feet of timber. One was a commercial “stewardship sale” and the other was to the State of Alaska under a “Good Neighbor” agreement. Among deficiencies, the audit cited:

• One calculation error that cost taxpayers an estimated $2 million;

• The failure to include forest restoration requirements in the agreement with the state although restoration was a major objective of the sale; and

• “Inaccurate or missing information and financial management discrepancies” such as payments for “expenditures that did not occur.”

Alarmingly, the investigation found the State of Alaska failed to properly address a conflict of interest whereby “the contractor who was involved in supporting the pre-award phase of the GNA timber sale by developing the feasibility and final appraisal for the State was also awarded the contract to perform the timber sale layout for Alcan Timber Inc., the purchaser of the timber sale,” violating federal regulations.

The audit ascribed problems it identified to “the pressure to meet timber sale goals.” The report recommended some procedural steps to prevent recurrence but did not name responsible officials or recommend any personnel changes or replacements.

“In this audit, the Forest Service comes across as the gang that couldn’t shoot straight,” remarked Pacific PEER Director Jeff Ruch, noting that it took a lawsuit to pry the audit out of the agency. “The total lack of individual accountability flowing from this nameless audit suggests we should expect future timber sale maladministration without meaningful consequences.”

“While we’re not surprised the audit found the problems it did, the results underscore the lack of viability of the Tongass Timber Program through the chronic mismanagement and valuation problems, with American taxpayers regrettably footing the bill,” said Sally Schlichting, policy analyst for SEACC’s Tongass Forest Program.

In its final weeks, the Trump administration ordered a full rollback of the Clinton-era “Roadless Rule” for the Tongass that would open more than half the forest (approximately 9.4 million acres) to clearcut logging and road building. That action is being attacked by litigation and is under review by the Biden administration.

Both sales were designed to improve forest health, but this audit looked only at financial aspects and timber sale procedures. Other reports obtained by PEER suggest that restoration and other ecological improvements were either not achieved or ignored by Forest Service supervisors.

Additional information on the Kosciusko sale received by SEACC through a separate FOIA request indicates that the Forest Service has approved several amendment requests from the state to lower the stumpage price, resulting in the Forest Service admitting that “the reduction in rates is going to impact the ability of the sale to generate the funds necessary to complete the restoration activities that are a part of the GNA project.”

“These sales should also undergo an ecological audit because the environmental damages likely far outweigh the financial losses,” added Ruch, pointing out that taxpayers have lost money on virtually every Tongass timber sale since the 1980s. “Adding insult to injury, these sales resulted in the export of unfinished logs to China, bypassing local mills and failing to create promised new jobs.”

← Prev: Happy 20th anniversary, Roadless Rule! Tell Biden to restore the rule on the Tongass! Next: 3 things you can do this week to help protect the Tongass →