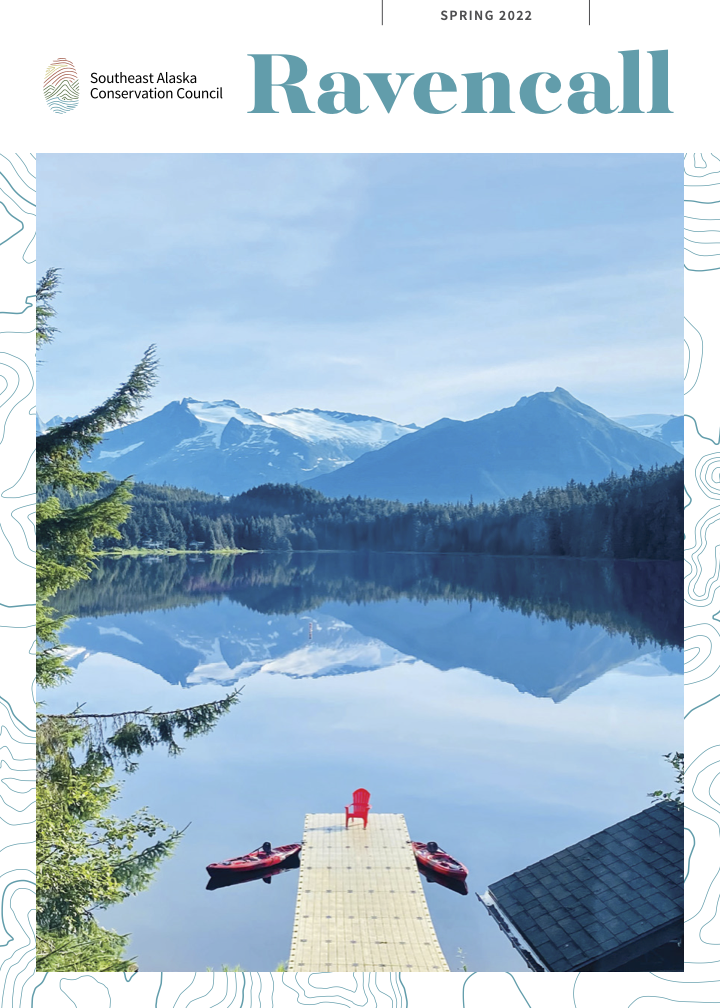 SITKA (Sheet’ká Ḵwáan Territory) — The Southeast Alaska Conservation Council (SEACC) is releasing the results of a questionnaire put to every registered state house candidate on State energy policies conducted in September. The questionnaire asked all registered House candidates in Southeast Alaska where they stood on three policies likely to be up for discussion in the next legislature — the Renewable Energy Fund (REF), a Green Bank bill, and Power Cost Equalization (PCE).

“We looked for policies that reduce greenhouse gas emissions, lower energy costs, and especially that can power rural economies”, said Matt Jackson, Climate Program Manager at SEACC. “What was mildly surprising was that all the candidates who responded were generally favorable toward these three policies, regardless of Democrat, Republican, or Independent. It just goes to show that where you have the opportunity to lower costs and emissions at the same time, climate action isn’t partisan.”

The Renewable Energy Fund has been providing grants to rural communities to build renewable generation capacity since 2004 but is set to expire in 2023. Incumbent Representative Dan Ortiz of Ketchikan acknowledged in his written response that there are “several projects” in the region that would still benefit from funding, and his opponent in the race, Jeremy Bynum, largely agrees with him.

On a proposed Green Bank bill, which would create a state agency to facilitate financings for green technology like heat pumps or rooftop solar arrays, support was likewise unanimous across all respondents, although different candidates emphasized different concerns with where it was housed and how it should be managed.

Support was more conditional for reforming Power Cost Equalization. While PCE is a lifesaver for rural communities depending on diesel for power, there are certain pitfalls built into the program formula that can disincentivize switching to renewables. Veteran lawmakers representing relatively more urban districts like those in Juneau and Ketchikan expressed more concerns about making changes to such a critical program. But Rebecca Himschoot, who is vying to represent District 2, which includes most of the PCE-eligible communities in Southeast, emphasized the critical nature of the program while keeping the door open to modifications to create incentives for rural communities to upgrade to renewables.

Registered candidates Ken Skaflestadt and Darrel Harmon were invited to respond and contacted multiple times, in writing and by phone, by SEACC staff. These candidates ultimately chose not to respond.

← Prev: A good day to reflect on the history of land theft, colonization, and genocide in Alaska Next: SEACC’s top priorities for the next legislature are … →

The page you requested could not be found. Try refining your search, or use the navigation above to locate the post.