Renewed Concern for the Stikine

The Stikine River and the nearby city of Wrangell are facing a renewed threat. The proposed Galore Creek Mine, across the border in British Columbia and in the Stikine River Watershed, has been stalled since 2008 but recently got a jolt back to life. As of July 2018, the proposed mine, similar in size to the proposed KSM and Pebble Mines, has received additional investment from the Newmont Mining Corporation. Should the project be developed, it would be an open-pit, acid-generating mine with the potential to contaminate water and threaten downstream communities and fish habitat.

Newmont has already proved dedicated to jumpstarting the mine, building access roads and bridges into the claims which are estimated as some of the largest gold, silver, and copper deposits in the world. The mining claims cover 290,000 acres and the mine is expected to last 20 years. During this time it would discharge treated wastewater into the Iskut River with untreated, potentially acidic water likely to leach into Galore Creek, both of which are part of the Stikine River Watershed.

In 2007 an environmental assessment was conducted to investigate the impact of the proposed Galore Creek Mine. This was seven years before the tailings dam failed at the Mt. Polley Mine where the BC Ministry of Environment had conducted a similar study. The Mt Polley disaster demonstrates that plans can and do fail to protect our rivers and communities. It is unclear if a second, updated assessment will be required but it seems logical that, given changes to the original mine plan and a new understanding of the potential for catastrophic failure, that a new environmental assessment should be required to help protect the Stikine and all those who rely on it. 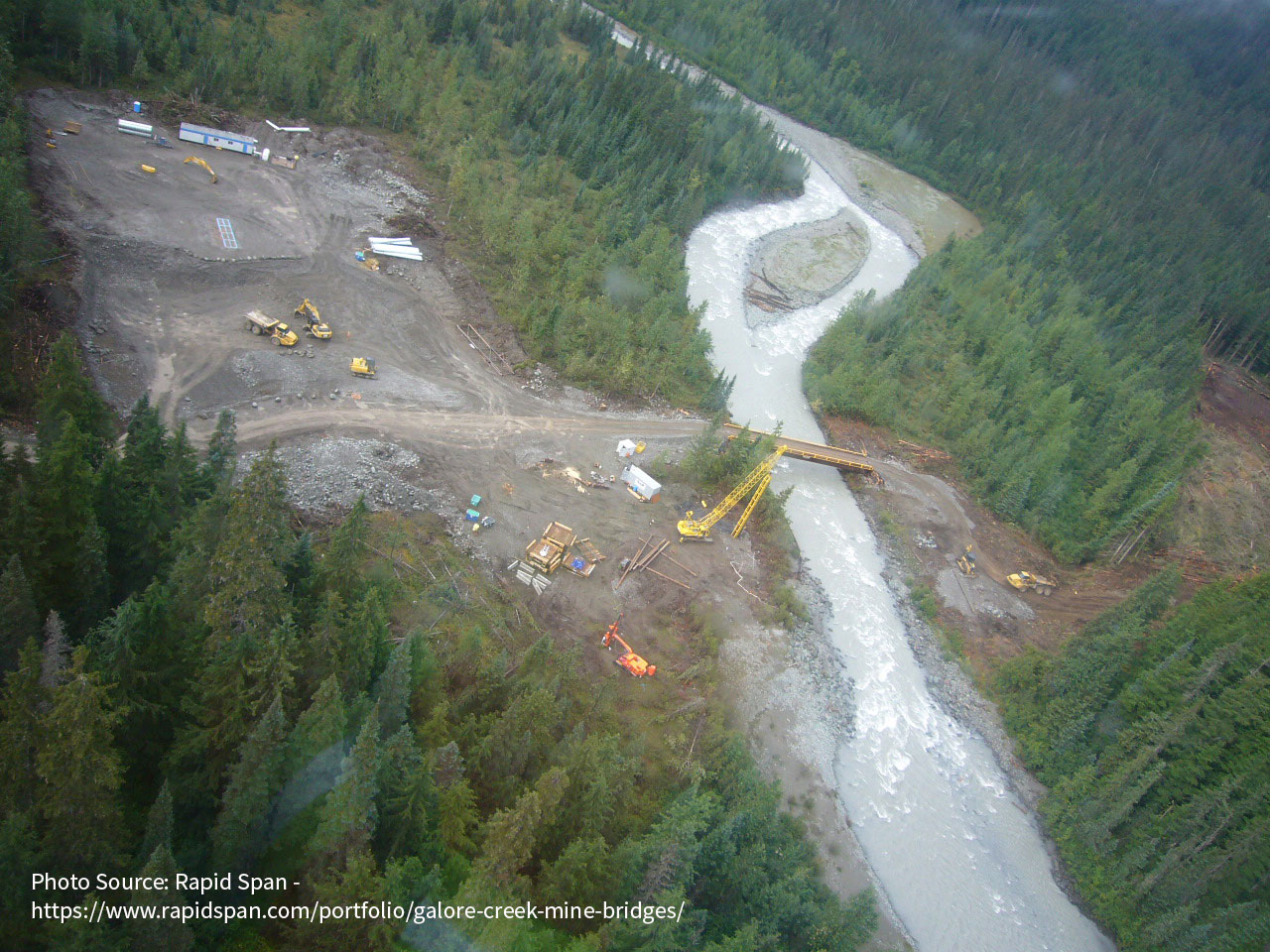 The Stikine River is invaluable to practicing the traditions and culture of the Tlingit and First Nations peoples, flowing from an area known as the Sacred Headwaters, and is a critical piece of the local economy. The watershed brings in $5.7 million in income to the region and creates 117 full-time and part-time jobs, mostly in commercial and sport fishing. Should the mine compromise the health of the river, it would also threaten the many uses, cultures, and livelihoods tied to it.

Any potential threats from the Galore Creek Mine would be added to those from the Red Chris Mine which shares the Stikine Watershed. Like the many proposed and active mines on our transboundary rivers, these mines benefit Canadians while only offering threats to us, their downstream neighbors.

Want to learn more? Check out additional information on the proposed mine project and Stikine River Watershed.

Protecting our transboundary rivers is critical to maintaining our Southeast economy and way of life. The plan for the Galore Creek Mine is not yet set in stone and we will share opportunities to speak up for the Stikine and all of our transboundary rivers. Here at SEACC, we will continue to monitor the project and give you the tools to take action and protect our rivers, fish, and communities.