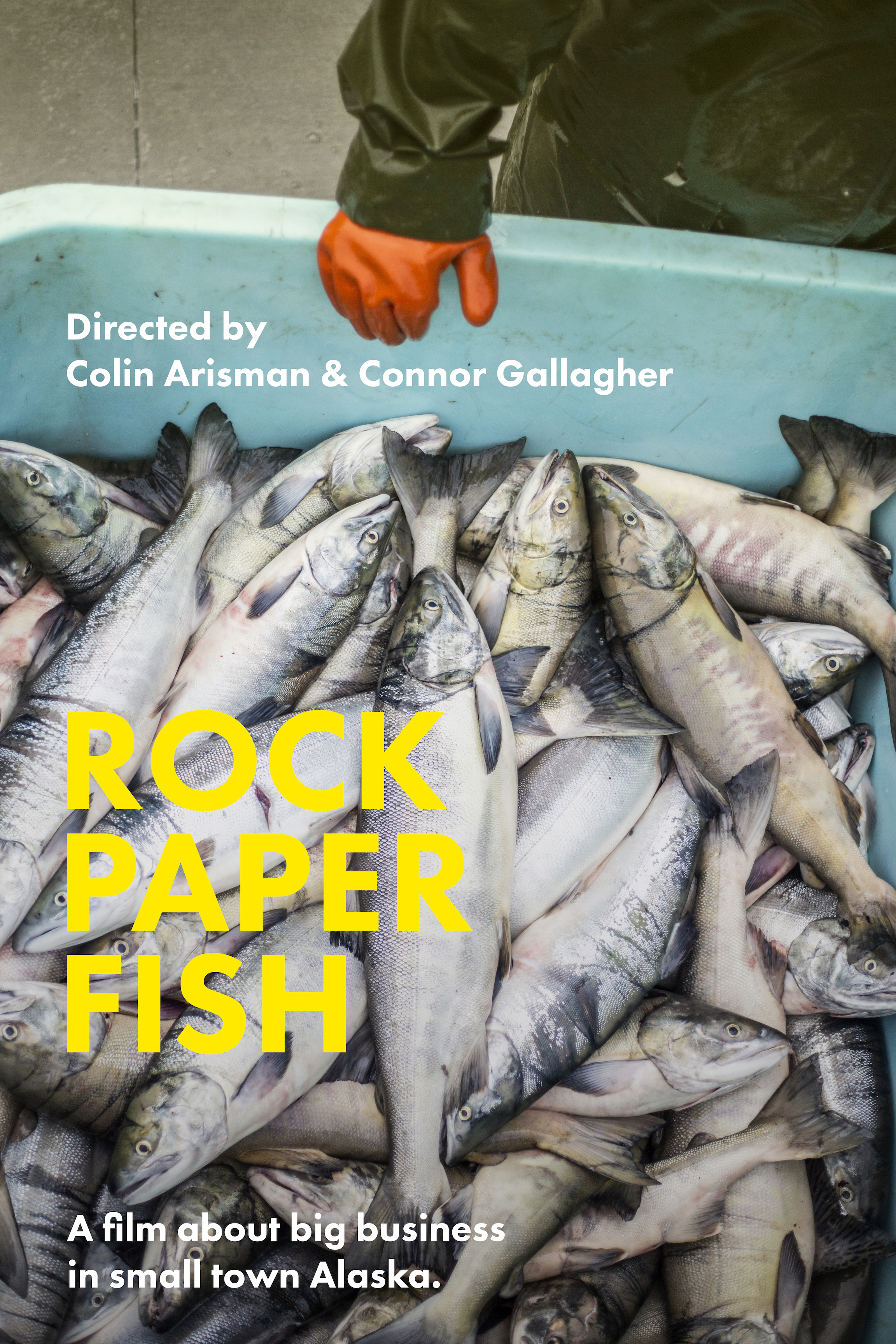 We are excited to be hosting the second Juneau screening of our new short film, Rock Paper Fish about the threat posed to the Chilkat Valley by a proposed mine.

Following the film will be a panel discussion by local experts about the proposed mine and the Chilkat River, recently named one of America's 2019 Most Endangered Rivers by American Rivers.

There is a $5 recommended donation at the door.

The film is directed by Colin Arisman and Connor Gallagher.