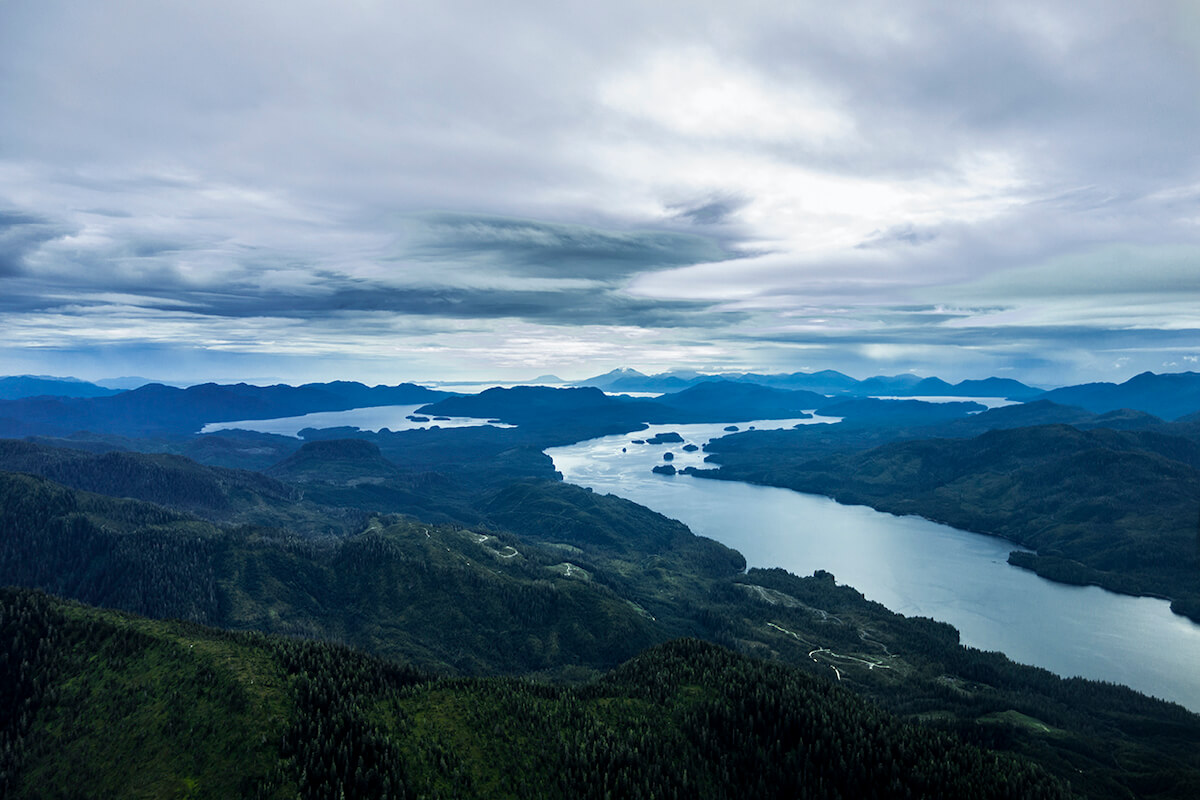 A huge attack on old growth and wild forests

The Tongass National Forest has proposed a massive logging project encompassing more than 40,000 acres on the southern part of Revilla Island, along George and Carroll Inlets and Thorne Arm, east of Ketchikan. The three alternative proposals analyzed would target and fragment old-growth, the most important forest for carbon storage, wildlife habitat, and watershed protection. The Forest Service proposes to:

The Forest Service admits historic logging and roads have degraded deer habitat, and the South Revilla project will make it worse.

The Forest Service admits the project, when taken together with historic road construction and logging, could harm important wildlife species across a broad landscape. These species include:

The Forest Service admits the project is a money loser for taxpayers, and likely for prospective timber purchasers.

Destroying scenic vistas for a generation

The Forest Service wants to lower its own scenic integrity standards so loggers can clear cut larger areas of old-growth, smack in the middle of high value recreation areas, including the Saddle Lakes Recreation Area. (DEIS at 109.)

A bad idea that was nixed before

A large area of the proposed South Revilla project is recycled from a prior proposal, the Saddle Lakes project. The Forest Service deferred any logging there in 2016 because the agency failed to consider impacts of turning over 8,224 acres inside the project area to the Alaska Mental Health Trust. The Forest Service again largely failed to do that analysis here.

A subsistence hearing is planned for Friday, Dec. 4, 2020. The Final EIS is anticipated in February of 2021, with a final Record of Decision being issued some time after July of 2021.

← Prev: 5 Things You Can Do Today to Protect Alaskan Waters and Communities Next: What You Need To Know About Kensington Mine's Proposed Expansion →