Berners Bay, Daxanáak in Tlingit, meaning “between two points,” is an incredibly rich estuary system, teeming with life. Located about 45 miles northwest of Juneau, 35 miles south of Haines, the Bay is home of the Wooshkeetaan Auke people who have lived, hunted, fished, and gathered berries at the Bay for thousands of years. Berners Bay was designated an Aquatic Resource of National Importance by the EPA during the Clinton Administration and is considered one of Southeast Alaska and the nation’s most valuable public resources.

The Bay is about 3.5 miles wide at the entrance, between Point Bridget and Point St. Marys. It runs in a north-northwest direction for 6 miles from Point Bridget, with a width of 3 miles opposite Point St. Marys. The bay is surrounded by Tongass National Forest, which is home to black and brown bears, wolves, moose, and mountain goats.

Berners Bay is fed by four glacial rivers: the Antler River, Berners River, and Lace River, as well as Cowee Creek. These rivers are spawning habitat for Pacific Salmon, including at least 60,000 coho salmon per year, as well as chum and pink salmon, Pacific herring and cutthroat trout.

During the spring runs, herring and eulachon (a small energy-rich forage fish) flood into Berners Bay to spawn in numbers estimated to be between 10-20 million. The fish are followed by humpback whales, harbor seals, sea lions, killer whales and tens of thousands of shorebirds seeking to feed on these fish. Additionally, up to 600 bald eagles come to feast off the “silver tide” of eulachon, forming the second largest congregation of bald eagles in North America, second only to the Chilkat River.

Research has shown that Steller Sea Lions in particular (a threatened species) may be dependent on the Berners Bay eulachon runs for maintaining population level viability in northern Southeast Alaska. Over 900 Steller Sea Lions have been observed feeding cooperatively in the Bay during these runs.

Coeur Alaska owns and operates the Kensington Gold Mine in the uplands above the northwest corner of Berners Bay. The mine has generated 4.5 million tons of mine waste since 2010, all dumped into Lower Slate Lake — the only mine in the U.S. allowed to dump chemically processed mine waste into a natural lake, destroying it.

To accommodate the waste, the lake was expanded behind an 88-foot-tall, 500-foot-wide dam made from waste rock. If this dam ever fails, the toxic waste will end up in Berners Bay, contaminating the habitat for all who live and harvest food there. The dam will have to last forever to prevent this outcome.

Kensington Mine employs a similar type of tailings storage facility that failed at the Mt. Polley Mine in 2014, the worst mine disaster in Canadian history. After the Mt. Polley failure, the Canadian government convened an Expert Panel to avoid a similar failure in the future. The Expert Panel concluded that submerged tailings technology needs to be discontinued. In describing the future mining industry, the Expert Panel defined Best Management Practices (BMP) as “filtered, unsaturated, compacted tailings and reduction in the use of water covers in a closure setting.”

Coeur recently applied to the Forest Service for a permit to raise the dam 36 feet and expand the lake to hold another 4.5 million tons of toxic waste. If approved, the ticking time bomb above Berners Bay would double in size.

Berners Bay is also threatened by the “Juneau Access” Project. Juneau is a unique community accessed only by plane or boat. For years, the State of Alaska backed by pro-development corporations, has wanted to build a road around and through Berners Bay to end at the Katzehin River where travelers would still have to get on another boat. While the road would not provide any additional access to Juneau, it would provide direct access to the Kensington Mine.

Studies have shown that the road is a bad idea for many reasons. The proposed route would: 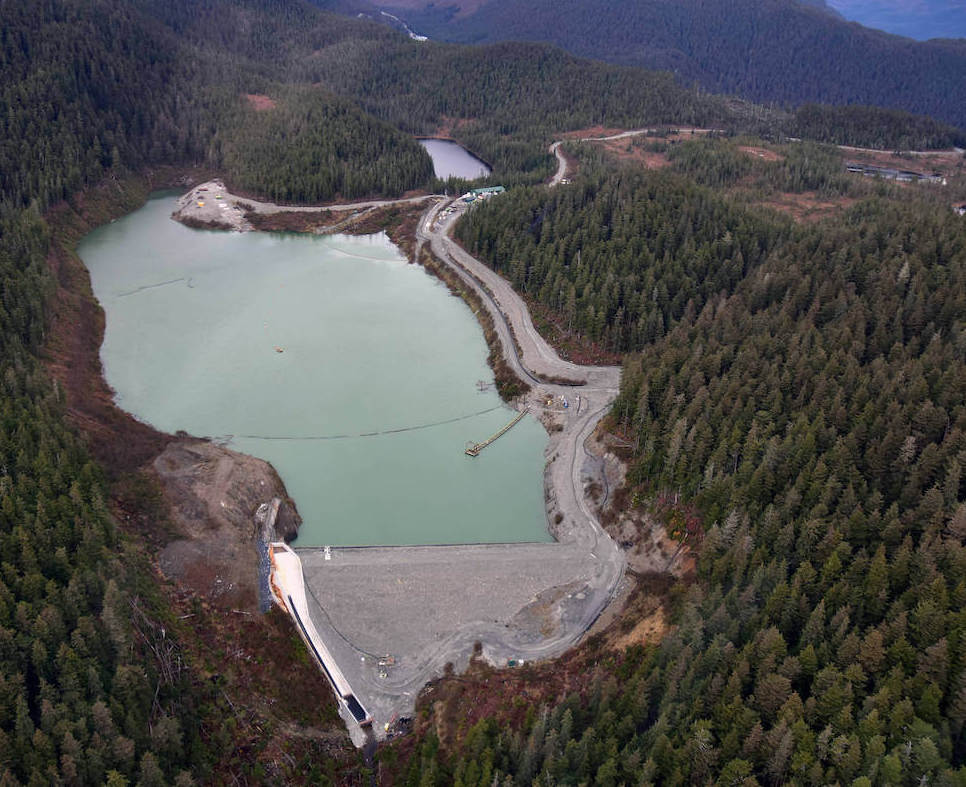 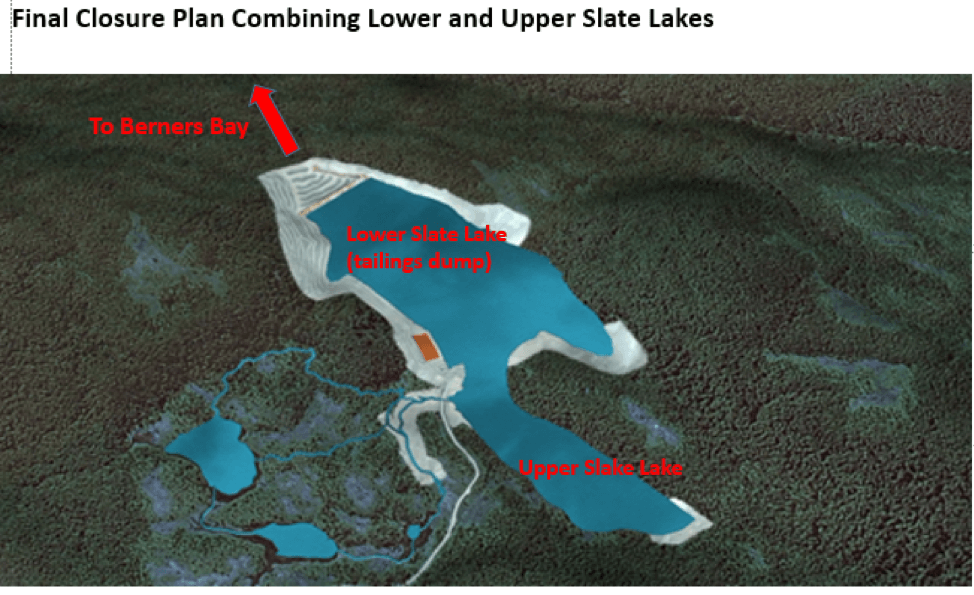 Get the quick facts from SEACC’s factsheets:

For further information don’t hesitate to reach out to us.