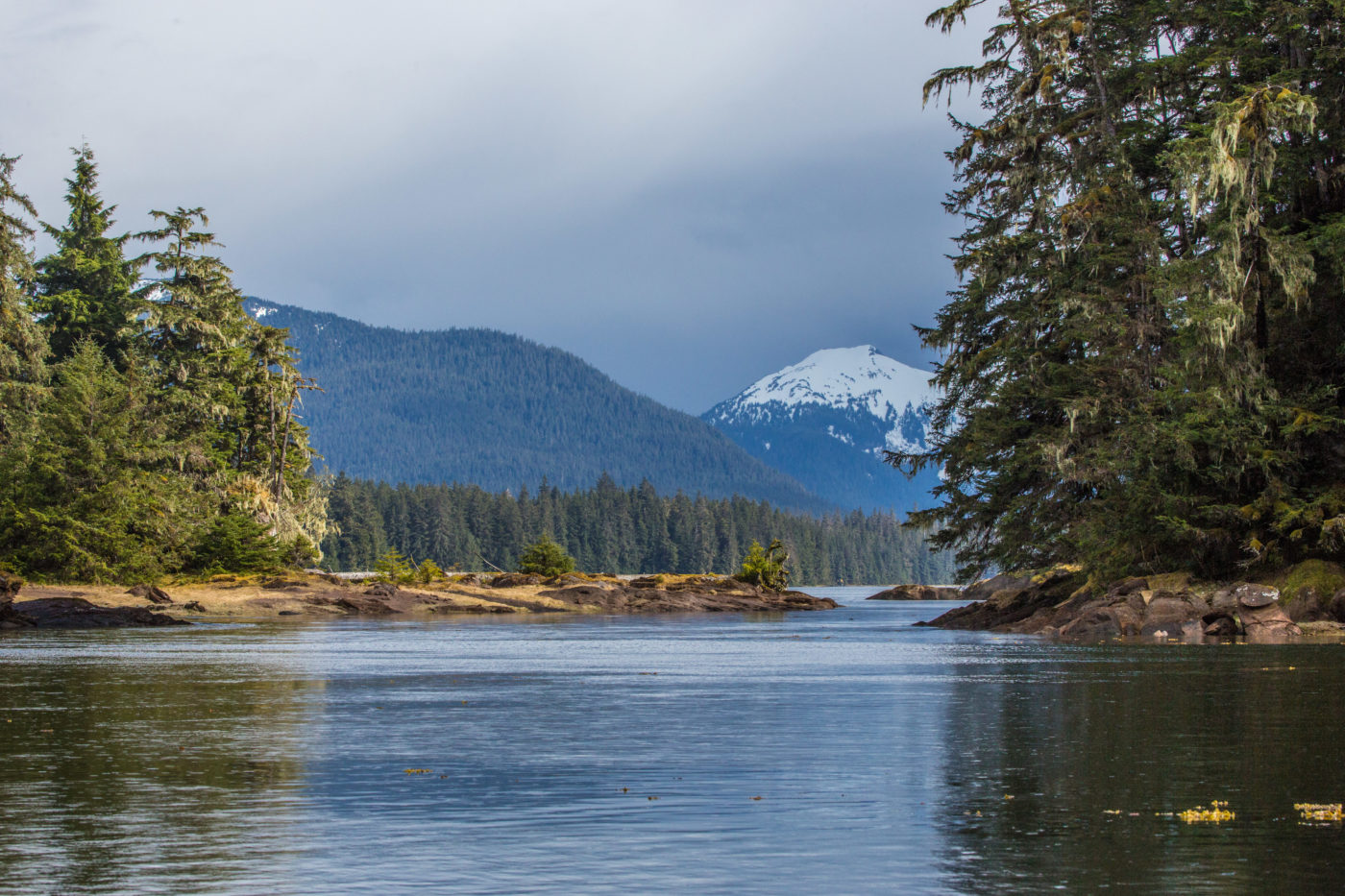 HOW TO SUBMIT OFFICIAL COMMENTS

Baseline Studies Have Never Been Repeated:

Reliance on the 2013 Environmental Impact Statement (EIS) Is Inadequate:

The Forest Service Is Not Analyzing Other Alternatives:

SUGGESTED QUESTIONS TO ASK THE FOREST SERVICE AT PUBLIC MEETINGS

SUGGESTED POINTS TO INCLUDE IN OFFICIAL PUBLIC COMMENTS