Thank you for speaking up for the Tongass 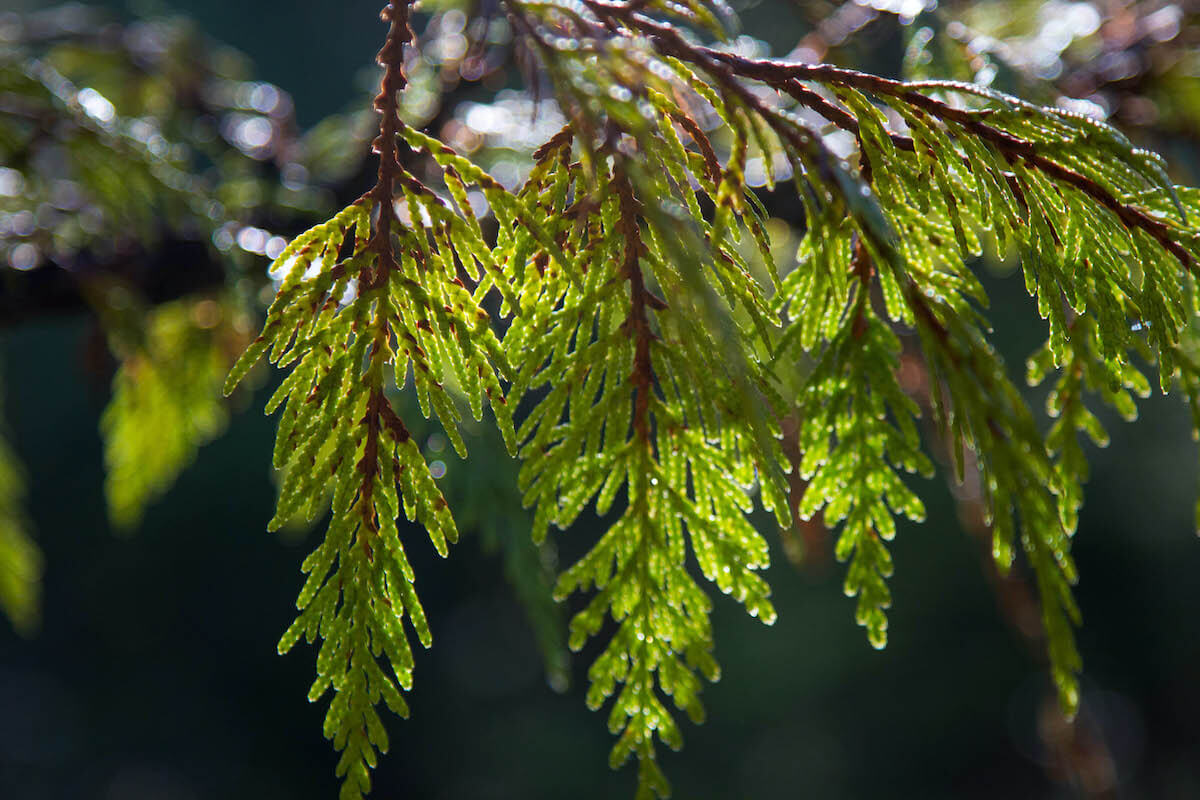 Thanks to you who took the time to comment on the draft Tongass Land Management Plan amendment. You are one of roughly quarter million people who weighed-in on the future of the Tongass! (It is, after all, the crown jewel of our National Forest system.) The Forest Service is now tasked with analyzing and, we hope, incorporating many of the concerns you raised, from providing even more solid protections for the salmon strongholds to putting an end to old-growth clearcutting sooner rather than later.

We should see a final version of the Tongass Plan later this year — if you commented on the draft you’ll have an opportunity to weigh-in on the final. In the meantime, peruse our comment letter or the comprehensive 130 page comment letter we jointly submitted with Earthjustice and other conservation allies. Or, get outside and enjoy our fabulous forest home.