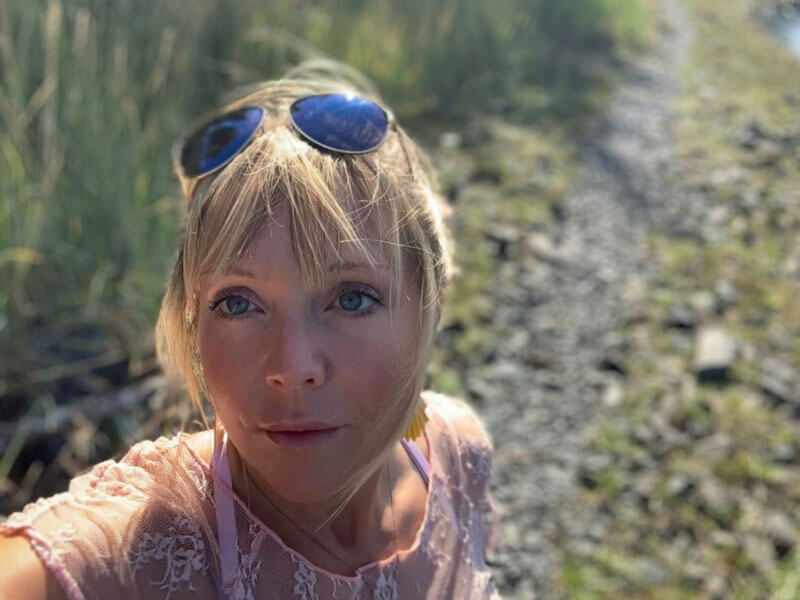 "The part that makes Southeast special is the Tongass — the absolute feeling of freedom within its green boughs."

From Tisa Becker, of Juneau:

Once upon a time, a girl from Central Alaska took the ferry up from Skagway to Juneau for her first time. In an old Chevy van, which contained her treasures that were carefully packed away, she drove to her new home.

The drive through the Alaskan Highway was beautiful and majestic. She especially liked stopping in Canada and trying all the great new snacks, like sticky-yellow, Zonkers popcorn. Her parents had purchased a Milepost for her to chart the course to her new home in Juneau. Each place had special reviews, of note was the Braeburn Lodge, where the sourdough pancakes the size of her head and the Candian syrup was 100% maple. It was a special drive to a special place. Her father had graduated from Juneau-Douglas High School in 1969 and was excited to share his former hometown with his daughter. Yet, he never fully prepared her for the completely different ecosystem of the Southeast.

As the ferry arrived in Juneau, the scenery changed drastically. The deciduous trees of the Matanuska Valley, like birch and cottonwood, gave way to thick Sitka spruce and hemlock. Her eyes would sometimes be deceived by those hemlocks. The secret is in the bark; hemlock and cottonwood have similar bark. One must look up at the branches to verify the identity. Hemlock trees are Evergreen and have needles, cottonwood trees have leaves that fall in autumn. At 10 years old, she knew the difference. Her parents were scientists in Forestry and Natural Resources. She knew the difference, however, she didn’t realize the variety of ecosystems until she arrived in Auke Bay, Alaska. It was a surprise, as she had assumed that all ecosystems looked similar.

The Sitka spruce were vibrant in the June sunshine. The drive through Auke Bay was fanciful, as the trees were reminiscent of Christmas firs. Yet, these Evergreens were sparking the summer sun. Unusual surroundings, my new home. A smaller town engulfed in a myriad of Evergreens. Peculiar, magical, different, and unique. As the drive concluded in Douglas Island, she thought about her future and the rich past of this different land. It felt heavier-the rain, perhaps the humidity. She couldn’t put her finger on it. She knew instinctively that she had to practice a deeper sense of humility to pass the assessments that the Tongass, were going to hand her.

And then the days came, where she spent in observation at the Division of Forestry. Her father’s aerial photos on view under a table of white light. He shared plans and resources with her. He described the woes of unmanaged logging and clear-cuts. From a biological standpoint, he described spruce beetles and how they affected sensitive trees. Later, her uncle took her to the Federal Department of Forestry, where her grandfather worked and created several amendments to the Tongass Timber Acts. Deep discussions in the Federal Building cafeteria amidst fries and burgers that she tried to comprehend amongst the taste of sweet ketchup.

She felt connected to the forest and knew its importance through 4-H hikes and backcountry mountain bike rides with unforgiving switchbacks. At 14, her parents challenged her to hiking the Chilkoot trail. She prepared by hiking each week that summer prior to departing to Dyea, Skagway. Returning from Skagway, once again she realized that the special part of living in the Southeast isn’t the rain. It’s not the small-town vibe. The part that makes Southeast special is the Tongass — the absolute feeling of freedom within its green boughs. A garden of harsh needles or a heaven of muskeg ponds and alpine flower beds. We are privileged to be able to partake in land protected by ice fields and ocean. Imagine if we took a cue from nature and left well enough alone.” 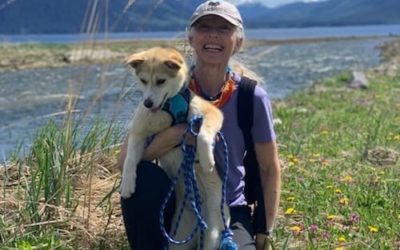 My family is part of the Tongass — we are fueled by its salmon, berries, and deer. 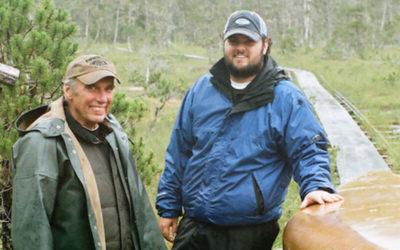 Since my first trip to Alaska, I have returned to walk the land I have grown to love… After 20 years, the Tongass is part of my life. 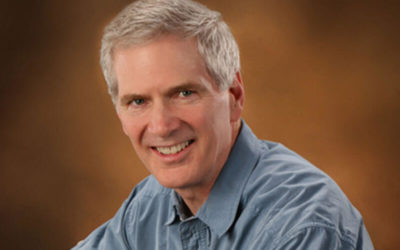 The Tongass National Forest and Glacier Bay National Park are at the top of my list to visit and photograph the wildlife and natural beauty.