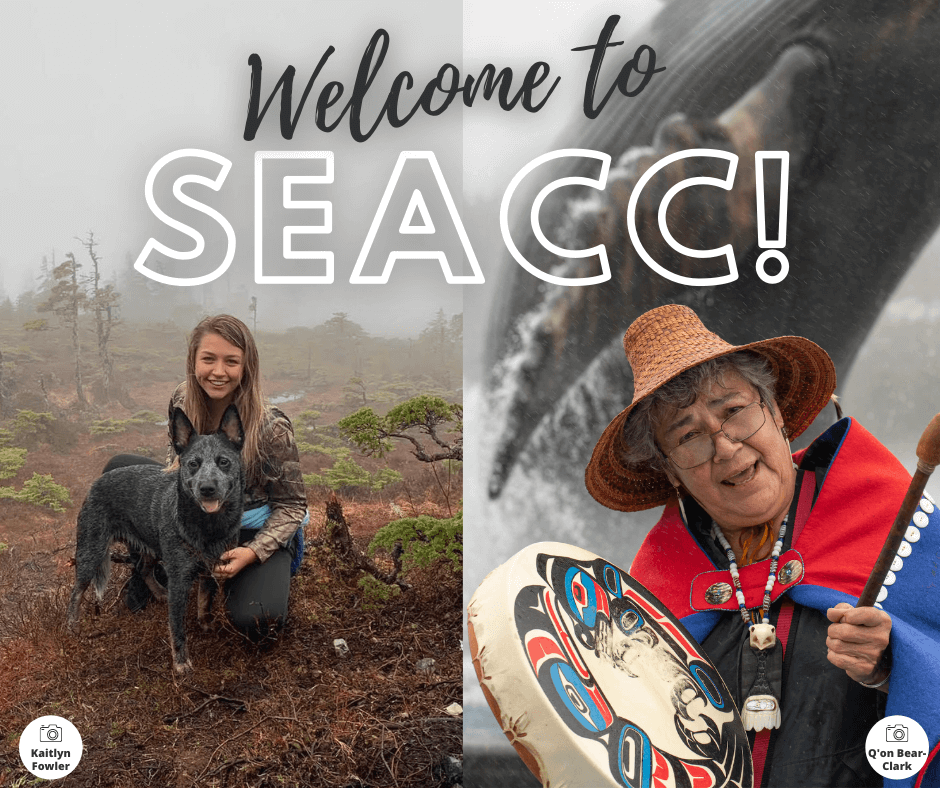 First, we are happy to introduce Maranda. 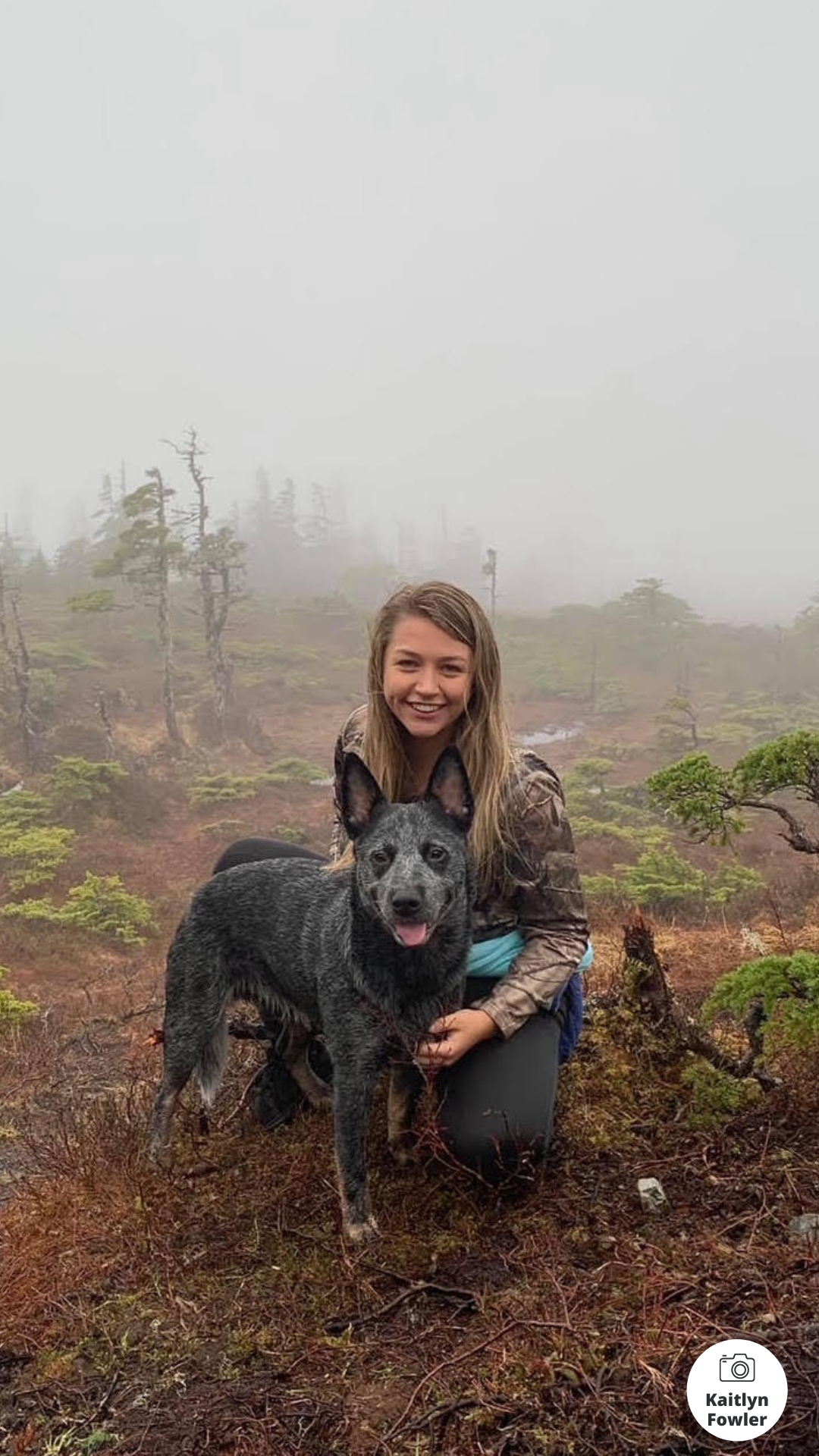 Maranda Hamme is a life-long Alaska Native resident of the Traditional homelands and waters of the Tlingit, Haida, and Tsimshian peoples in what is known as the Tongass National Forest. She is Tlingit and grew up in Craig, Alaska on Prince of Wales (POW) Island — though her family’s roots originated in Kake and Petersburg, Alaska.

Maranda learned at a young age about the region’s traditional values and art forms by attending culture camps and simply growing up immersed in the Southeast Alaskan way of life. It’s not unusual for Southeast kids to start traveling the region for sports as early as 11 or 12, and in doing so, she learned about each community and its culture.

As a young adult, Maranda spent time commercial long-lining black cod in the spring, transitioning to salmon seining for the summer. Commercial fishing gave her insight into Southeast’s commercial fishing industry, and, most importantly, deeply enhanced her understanding of and connection to lands and waters not many people get to see or even know to exist — all while visiting and revisiting communities, villages, and the many many islands that make up Southeast Alaska’s unique region and landscapes.

In 2016 Maranda started gaining professional experience through local Tribal government as an Environmental Manager. While there, she was elected as the Alaska 1 Representative for Region 10 Tribal Operations Committee where she served as the liaison for Southeast and Kuskokwim Tribes. She also acted as the Alternate Alaska Representative for the National Tribal Air Association Executive Committee. Through this experience, she found her passion for Indigenizing environmental stewardship, policy, and protecting the preservation of Traditional Ecological Knowledge and the Southeast way of life.

Maranda always knew she wanted to make a meaningful difference in the lives of others — and the lands they inhabit. Outside of work, find her harvesting various plants and medicine, hunting, fishing, putting up various foods for the winter, and taking part in traditional crafts like weaving, beading, tanning, or sewing.

To get in touch with Maranda or send a note welcoming her to SEACC, email [email protected].

Next, we welcome to our board someone who may not need an introduction — Kashudoha Wanda Loescher Culp. 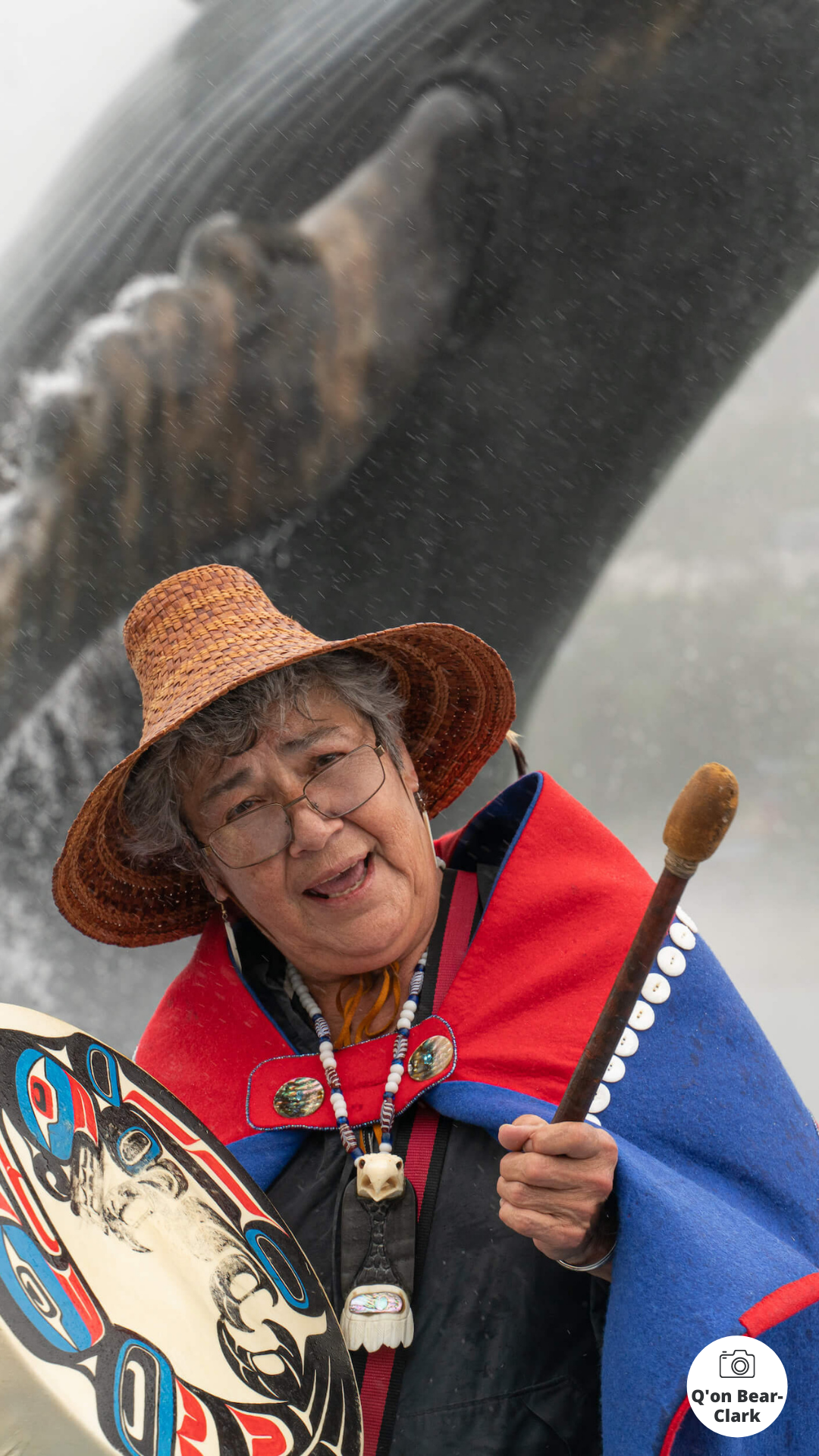 Wanda is a well-known and widely respected advocate for conservation in Southeast Alaska. Though currently living in Juneau, Wanda is of the Chookeneidí clan of Glacier Bay and spent a large part of her life in Hoonah. She first became involved with conservation in the 1980s when clearcut logging came to Hoonah. She began speaking up for her community, committed to getting the voices of her elders out there.

Wanda lived independently on a homestead about twenty miles from Hoonah for years, hunting, fishing, and gathering. She was also a deckhand on a commercial fishing boat for 17 years. Seeing, smelling, and experiencing the natural world that exists all around us is something Wanda values dearly.

In 2016, Wanda became the Tongass Regional Coordinator for Women’s Earth and Climate Action Network (WECAN) International, an organization of women who act on climate, the environment, and socio-economic inequality. She and other members of WECAN Tongass have been advocating for food sovereignty, among other issues, along with the National Roadless Rule, collaborating at times with SEACC.

Wanda first became involved with SEACC in the 1980s and has now officially joined SEACC’s Board of Directors in early 2022. And we’re so thrilled to have her!

When she’s not advocating for conservation, climate, and food sovereignty, Wanda can be found reading pocket books or Alaskan history and is still always drawn to the outdoors, the forest, beach, rivers, mountain roads, and rare boat rides.

Please also join us in saying farewell to Chiara D’Angelo, our departing Tongass Forest Program Manager, who moved on from SEACC last week. We will be forever grateful for her hard work during the most recent Roadless Rule public process, engaging with Southeast’s Indigenous communities, and managing SEACC’s Tongass program.

And in other news, after four years of the Trump administration and two years of the pandemic, I will be heading out on sabbatical this Friday and will be on leave from April 8 to July 8.

My counterpart and our perennially capable Deputy Director Maggie Rabb will be SEACC’s Interim Executive Director during this time, so SEACC is in very good hands. You may reach her at [email protected].

Have a great spring, and I look forward to reconnecting with our members in July.

← Prev: Heads up, Juneau! There are two tourism development-related opportunities to make your voice heard! Next: Tell the Haines Borough we will not embrace an ore terminal! →