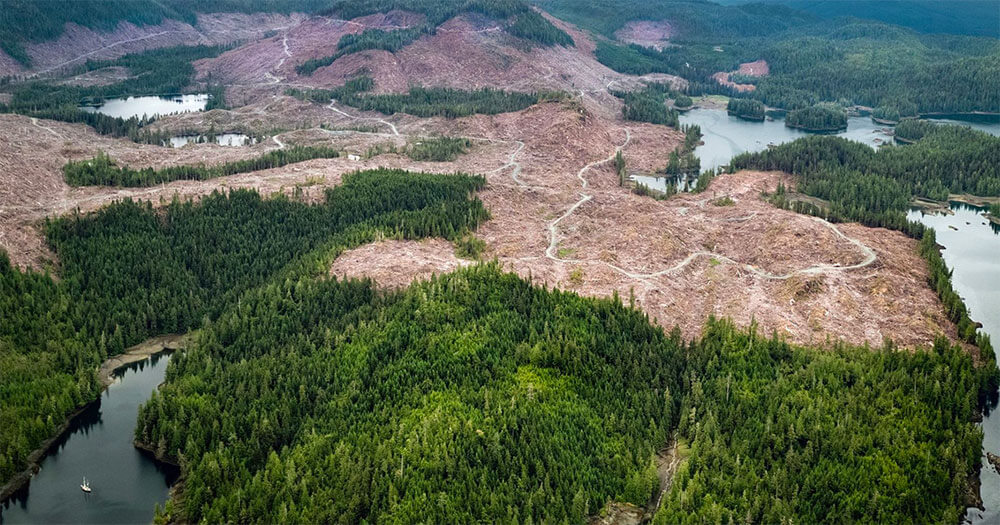 The dramatic policy shift targets the Roadless Rule, a federal safeguard that restricts logging and road-building in designated areas. For two decades, the rule has protected old-growth forests and critical salmon and wildlife habitat in Alaska and across the country. The release of the FEIS – a legally required document analyzing how the decision will harm threatened or endangered species, air and water quality, historical and Alaska Native cultural sites, and the social and economic fabric of Southeast – is a near-final step in the rulemaking process. The U.S. Forest Service is required to wait a minimum of 30 days before issuing a Record of Decision to adopt the plan.

In response, a wide-ranging coalition of organizations dedicated to protecting the Tongass issued the following statement:

“The coronavirus pandemic has caused global disruption, yet with the support from Alaska’s Governor and Congressional Delegation, the Trump administration has accelerated its attack on Southeast Alaska’s Tongass National Forest. If implemented, the plan to roll back the Roadless Rule will open the gates to industrial-scale old-growth clearcutting, with irreversible consequences to the ecosystem on which​ ​Southeast Alaskans rely for their salmon and deer.

This rollback will make it even harder for local business owners who are reliant on tourism and recreation dollars to recover from the economic crisis brought on by COVID-19. The tourism season in Southeast Alaska this year was already squelched by the pandemic, and the promise of a recovery will be thwarted further if chainsaws cut down the very habitat and wildlife that visitors come to experience, such as salmon, bears, wolves and eagles. Sport and commercial fishermen would also take a hit, as removing protections would endanger the forest’s most productive salmon watersheds.

The Tongass is the traditional homelands of the Tlingit, Haida, and Tsimshian peoples. A healthy Tongass is essential for Alaska Native communities that rely on hunting, fishing, and foraging, now more so than ever due to limited ferry service and the pandemic.

With Alaska being on the front lines of climate change, logging the Tongass would be a huge mistake — the forest retains vast stores of carbon in its old-growth trees, approximately 10-12% of the total carbon absorbed by all the national forests in the Lower 48.

We oppose any weakening of the Roadless Rule in the Tongass, and will challenge the lifting of restrictions against old-growth logging at every turn.”

Many have raised concerns that rolling back the Roadless Rule in the Tongass will affect their lives and work. Listen to their voices in the following videos, which are available for publication. 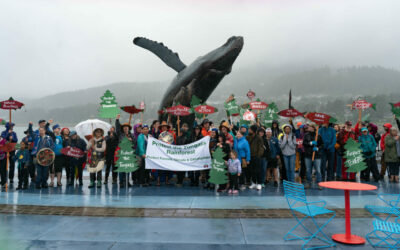 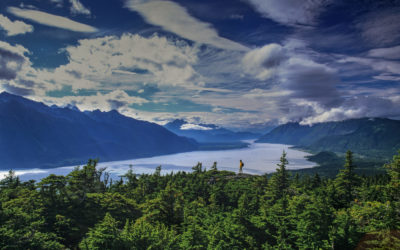