The federal Clean Water Act allows Alaskan residents to protect waters critical to their communities, cultures, ecosystems, and economies from pollution under a “Tier 3” or “Outstanding National Resource Water” designation. Having a local waterway designated a Tier 3 Water is an honor. It means that the waterway is so exceptional, so central to the economy and lifestyle, and so culturally and spiritually significant that everything possible should be done to protect it for all those who depend on it, now and in the future.

There are currently 5 Alaskan waterways nominated for Tier 3: Koktuli River (2009), Yakutat Forelands (2010), Chilkat River | Jilkaat Heeni (2016), Chandalar | Teedriinjik River (2016), Black | Draanjik River (2017). Although the Alaska Department of Environmental Conservation (ADEC) has the authority to review and designate the Tier 3 waters nominated by Alaska Native Tribes and other stakeholders, the state has refused to do so. 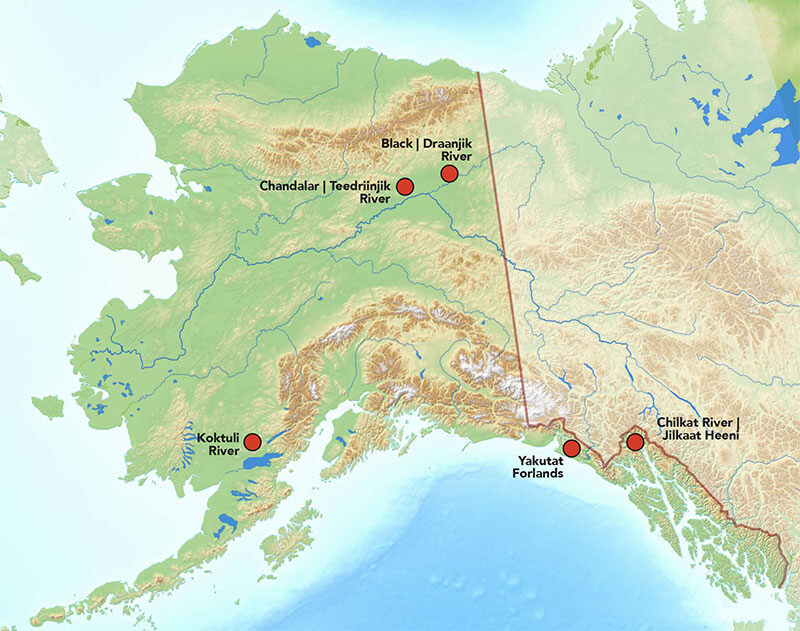 These are the five waters nominated for Tier 3 designation in Alaska. (SEACC Map)

UPHOLD THE RIGHT OF ALASKANS TO PROTECT ALASKAN WATERS!

It is currently easier to pollute public waters in the state of Alaska than it is to protect them.

Get the quick facts from SEACC’s factsheets:

For further information don’t hesitate to reach out to us. 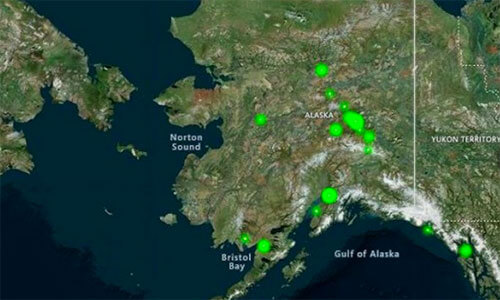 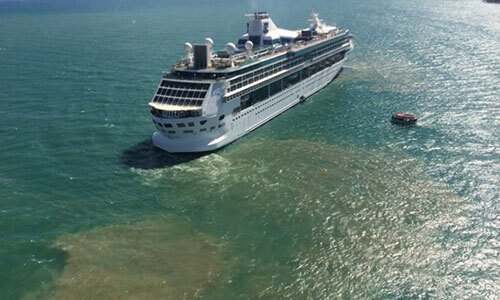