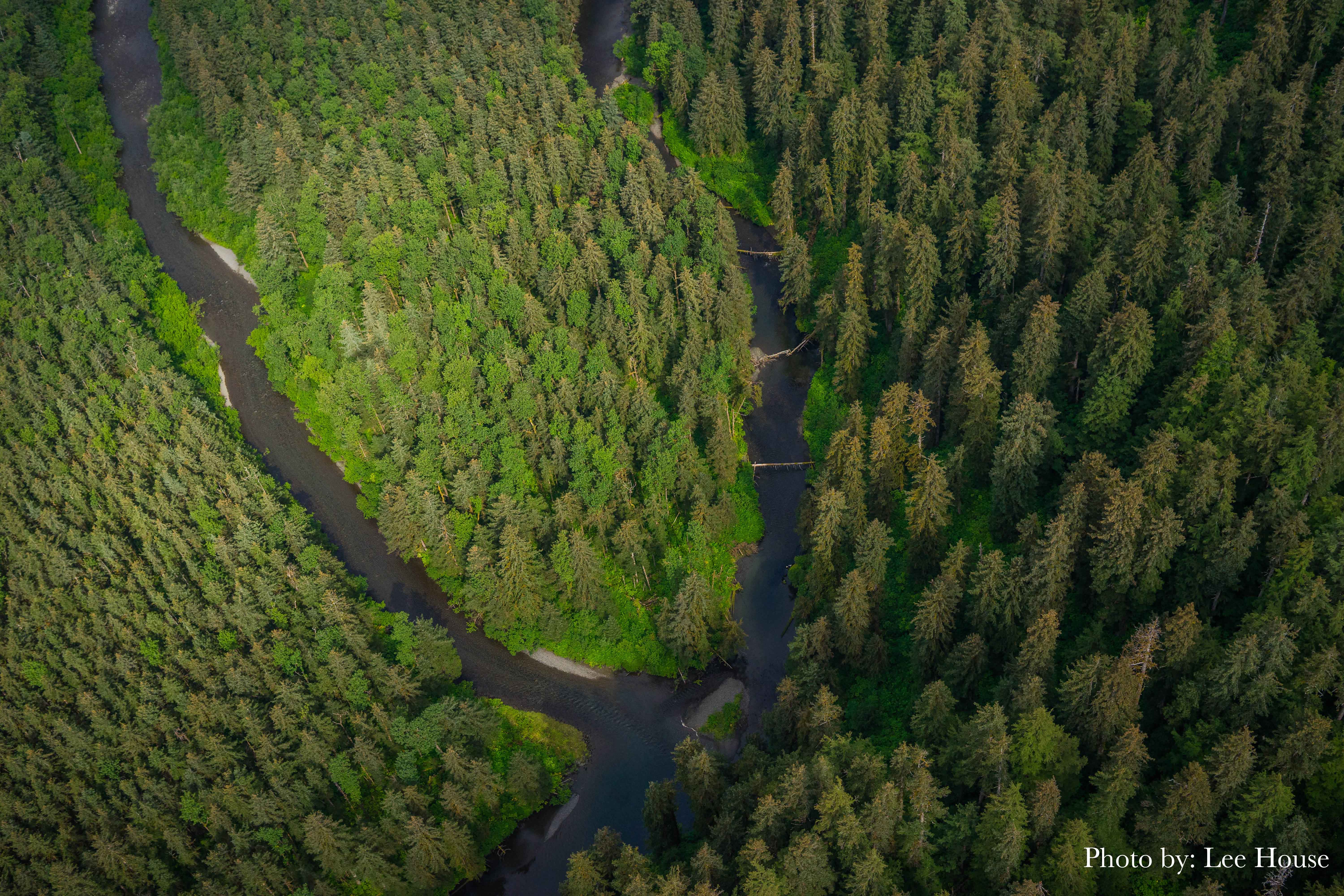 From the Tongass National Forest to the rest of the United States, nearly 50 million acres of national forest remain protected today thanks to a new decision by the U.S. District Court of the District of Columbia. The judge sided with the USDA, Forest Service, and conservation organizations including SEACC in striking down the state of Alaska’s latest attack on the ‘Roadless Rule,’ and protecting our wild ‘roadless’ areas from logging and logging roads into the future.

This decision provides a critical affirmation of the importance of the Roadless Rule in protecting our nation's and the state of Alaska's most essential intact habitat and forested lands. The precedent-setting decision should remind all Americans of the importance of protecting our public lands from attacks by industry groups seeking to undermine our most fundamental and cherished environmental protections.

Like many national forests, the Tongass is crisscrossed in places with miles of old logging roads which gave the logging industry easy access deep into thick forests where the ancient trees were clearcut and hauled out to the roads. Through the work and advocacy of SEACC and other environmental organizations, large parts of the forest have remained roadless, however, and in 2001 the Forest Service adopted a measure that today protects about 50 million acres of roadless areas nationwide. Since then several states, including Alaska, have repeatedly sought to undermine the rule through court challenges, buoyed by the support and influence of industry associations like the Alaska Forest Association, the Alaska Miners Association, and others. These challenges resulted in a 2004 decision by the Forest Service to exclude large sections of the Tongass from the rule. During that time SEACC and our partner organizations worked to fend off timber sales in these areas, successfully protecting them from logging. In 2011, the Alaska Federal District Court ruled that the agency had not offered a sufficient explanation in support of its decision to exempt the Tongass, a decision which continues to protect the Tongass today.

Not to be outdone, the state of Alaska again went on the attack that same year, seeking to overturn the rule on multiple grounds. For the past 6 years SEACC and partner organizations the Alaska Center, The Boat Company, Tongass Conservation Society, Sierra Club, The Wilderness Society, Natural Resources Defense Council, Greenpeace, Defenders of Wildlife, and the Center for Biological Diversity have fought off this latest attack, represented by the attorneys at Earthjustice and NRDC. This new decision is thanks to their great and careful work, and the Southeast Alaska Conservation Council is proud to have long played a part in defending this vital rule. We are grateful as well to our many members, supporters, and long-standing Tongass “Stronghearts” who have fought with us to protect our incredible intact lands. This victory is shared by us all.

This is a resounding win for the Tongass and national forests throughout the United States. We applaud the court’s sound decision and thank them for their work.