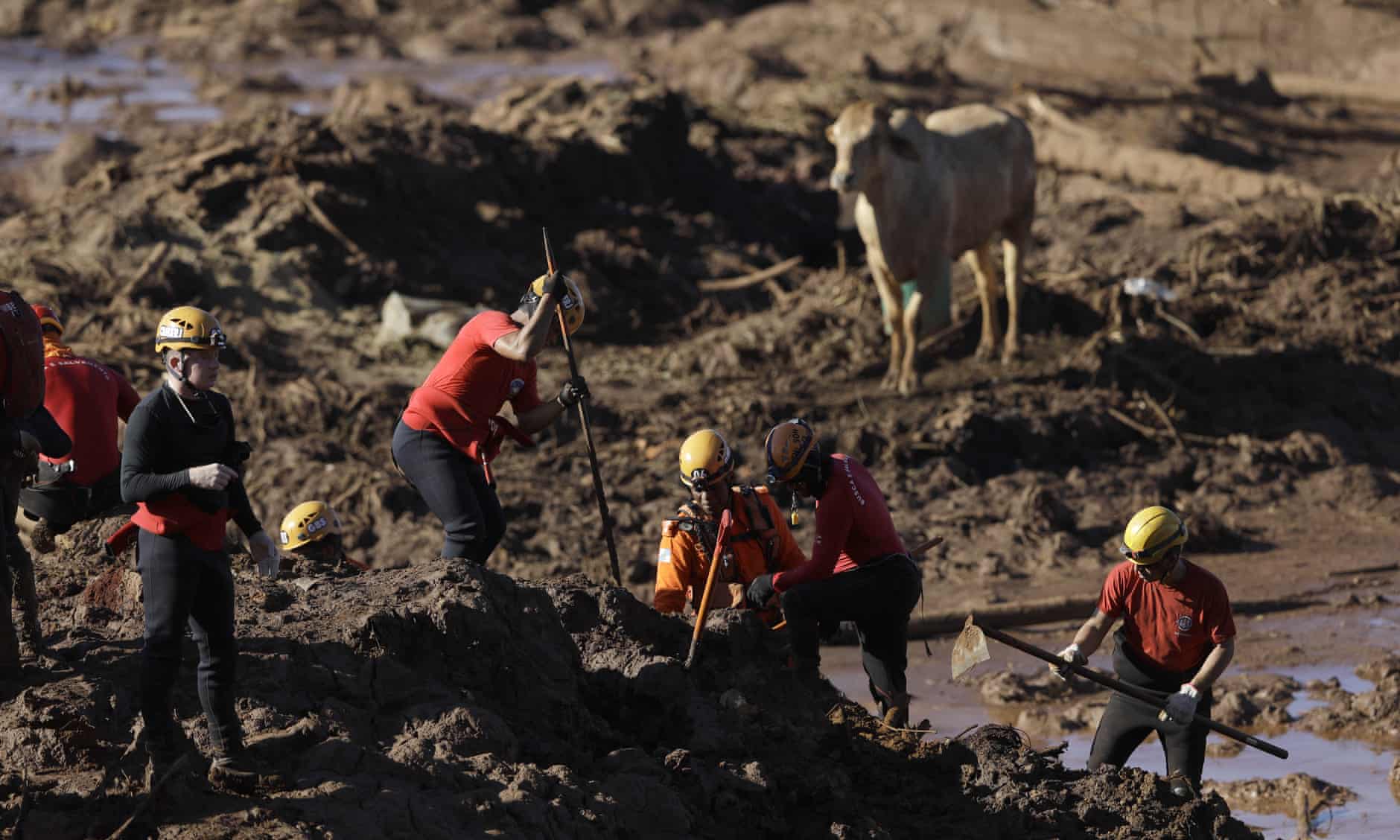 On Friday, Jan. 25, southeastern Brazil experienced yet another catastrophic mining disaster. The tailings dam at the Corrego do Feijao Mine, an iron ore mine owned by Vale (one of the world’s largest mining companies), breached and spilled 13 million cubic meters of toxic waste that covered downstream villages and spread into the Paraopeba River. More than 60 people have been confirmed dead and hundreds are still missing.

Just over 3 years ago, this same company experienced another massive tailings dam disaster that killed 19 people, destroyed an ecosystem for the foreseeable future, and amounted to Brazil’s worst environmental disaster to-date. This latest catastrophe raises the question of how Vale and Brazilian regulatory agencies could be so reckless as to not take into account lessons learned and implement new safety measures to prevent another failure. Vale’s 2015 mine disaster, which was largely seen as preventable at the time, was blamed on the company’s operational negligence and Brazil’s deficient environmental regulations – both putting profit above safety.

Like Brazil, Canada’s revised Environmental Assessment (EA) process fails to prioritize safety above profit, a recommendation made by the Mt. Polley Independent Expert Panel, following Canada’s Mt. Polley Mine disaster in 2014. The new EA process still lists economic considerations as the primary driver over safety. This matters because the impacts of mining in Canada don’t stay in Canada, since fish and water do not adhere to borders. The prioritization continues to uphold a policy of profit first, valuing production over people, and ignoring the precautionary principle. In the words of the Expert Panel, it is “business as usual.” This ethos applies not only in British Columbia, but also here in Alaska where mines are owned and operated by Canadian companies. The pervasive model of mining, across the board regardless of governmental jurisdiction, is profit first, making fatal disasters more and more likely each year.

Every tailings dam disaster to-date was preventable. We already have the knowledge and technology to make mines safer. Knowing this and doing nothing about it is not only irresponsible but puts thousands of lives at risk, here and across the globe. Perhaps we should be asking mining companies and regulatory decision-makers if they would build that tailings dam above their house.

For more information on the disaster, check out this article in the Guardian and view photos here.

Immediate and systemic changes are needed, from the mining industry and those who regulate it, in order to prevent future disasters. Stay tuned for ways you can add your voice to these efforts.